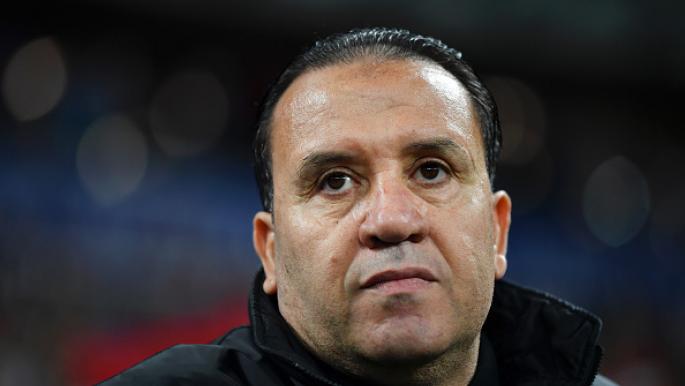 announce Kuwait ClubOn Friday, the contract of his Tunisian coach was terminated Nabil Maaloul By mutual consent, before the start of his career in the AFC Cup.

And the Kuwaiti league champion wrote, in an official statement: “The board of directors of the Kuwait Sports Club decided to terminate the contract of the first football team coach, the Tunisian Nabil Maaloul, by mutual consent between the two parties, and thanks him for everything he provided to the team during his tenure in the job, and wishes him success in his next career.” .

In a related context, the Board of Directors of the Kuwait Club decided to appoint the club’s technical advisor, Muhammad Abdullah, as coach of the football team, during the participation in the AFC Cup 2022, to succeed Maaloul.

Abdullah will be assisted in his mission by Tunisian Karim Bouzghba and Adel Fadel, in addition to Tunisians Osama El Shaari as a fitness coach, and Anis Mekdad, as a goalkeeper coach.

Earlier, a source close to Maaloul revealed, in statements to Al-Araby Al-Jadeed, that the Tunisian coach decided not to renew his contract with Kuwait, which expires on May 31, although the club’s board of directors sought to extend the experience for other seasons.

Al-Araby Al-Jadeed had indicated a few days ago that the Iraqi Football Association’s expert committee had nominated the Tunisian coach, who has long experience, to lead the “Lions of Mesopotamia” team in the coming period, without there being formal negotiations so far between the two parties.

inflation soars to 17.8% in April year on year