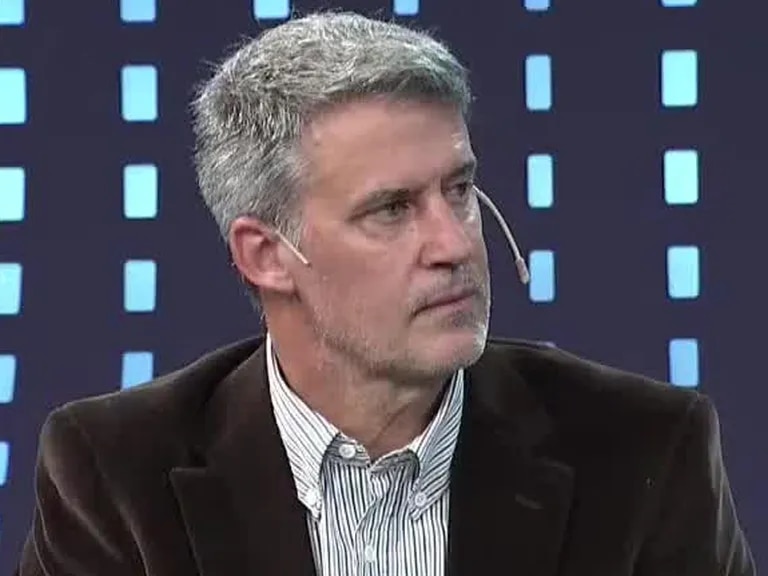 The former Minister of Economy Alfonso Prat-Gay analyzed the changes in Energy that LA NACION advanced and that show, a priori, an advance by Sergio Massa and a setback by Cristina Kirchner in that area. As published by LA NACIONmass will put to an official instead of Darío Martínez, the Neuquén leader “affiliated” with La Cámpora. But, for Prat-Gay this is nothing more than a move by the vice president to get rid of the tariff that is coming.

It is that Massa will be in charge of the implementation of segmentation and the reduction of energy subsidies. This will have as an immediate consequence an impact on electricity and gas bills.

“Until now, Cristina Kirchner has not given Massa more than a locker,” he specified. Invited to Business community, the program hosted by José Del Rio on LN+, the economist said that Argentina needs a comprehensive plan and questioned the power of Massa, who cannot make his deputy minister official. “You have to convince society and creditors that Argentina has a different future.” As he listed, the macroeconomic imbalance is mainly due to the fiscal issue, the monetary or interest rate issue, the exchange issue and the tariff issue.

In this context, he argued that the figure of Vice President Cristina Kirchner does not facilitate the creation of an economic plan. “It’s hard to convince creditors with Cristina in power,” she said. And she added: “She does not believe in any of the things that Argentina needs to do today to order its accounts and its economy.”

And he argued: “So far Massa has only talked about one thing: the question of rates. Today we learned that there will be no internal resistance. It gives me the impression that Cristina is running and wants to get rid of Massa’s high rate “.

According to Prat-Gay, since Massa is not a specialist in macroeconomics, the search for his deputy minister is, neither more nor less, the search for “the economy minister”. “It is important that you can coordinate all the secretariats that are open, each one with its specialty. It is very strange that I put together the team without having that defined piece. It seems that the economists who have followed Massa are not on the list. More than Rubinstein’s failed appointment, I think Massa could not convince the economists who have been close to him all his life”, said. And he maintained: “They will have made the calculation that the conditions are not given to advance in the things that need to be advanced.”

Asked about Massa’s lack of training in economics, Prat-Gay opined: “It is a weakness. It depends how you can replace that.” And he maintained that, in the midst of an economic crisis, the minister must have the integrity of what is being done. “He is responsible for communicating. As soon as there was a question, Massa did not have the elements to answer. That is natural because he does not come from that science nor does he have the knowledge or even sometimes have the language. That is why the role of the deputy minister is so important”, he argued.

“The feeling that Massa transmits is that he has not realized the urgency in which he assumed. He leaves 100, 150 million dollars a day. He doesn’t have many more days of reserve losses left. But it seems that he has not taken note of that, ”she questioned.

Regarding Cristina’s support for Sergio Massa, Prat-Gay analyzed that it depends on pure personal convenience. “Just as he elected Alberto Fernández president. Later, she did not give Alberto the margin to make decisions, just as she is not giving it to Massa, it is a reality, ”she raised.

The economist questioned the figure of the superminister as a savior who comes from another place. “It was part of the failure of the two and a half years, that’s why it’s so difficult for him to offer something new or different from Cristina. It is very difficult in the midst of a crisis of confidence that this is resolved with the same figures.

Regarding Massa’s announcements, in which he assured that seven billion dollars will enter to strengthen the Central Bank, Prat-Gay said: “It means that you have 10 business days left at this rate. Exports are stuck, I don’t know how it reaches seven thousand, the situation with the cereal companies is very stuck. If you don’t offer something interesting to the grower, the grower has no reason to advance those sales.”

The government’s economic team “are not seeing how to reconfigure the exchange rate policy so that Argentina can once again be competitive,” and on exchange control, he said: “It is a watermark of Cristina’s model, she was the one who installed the trap and it is one more example of the tremendous failure of this management”.