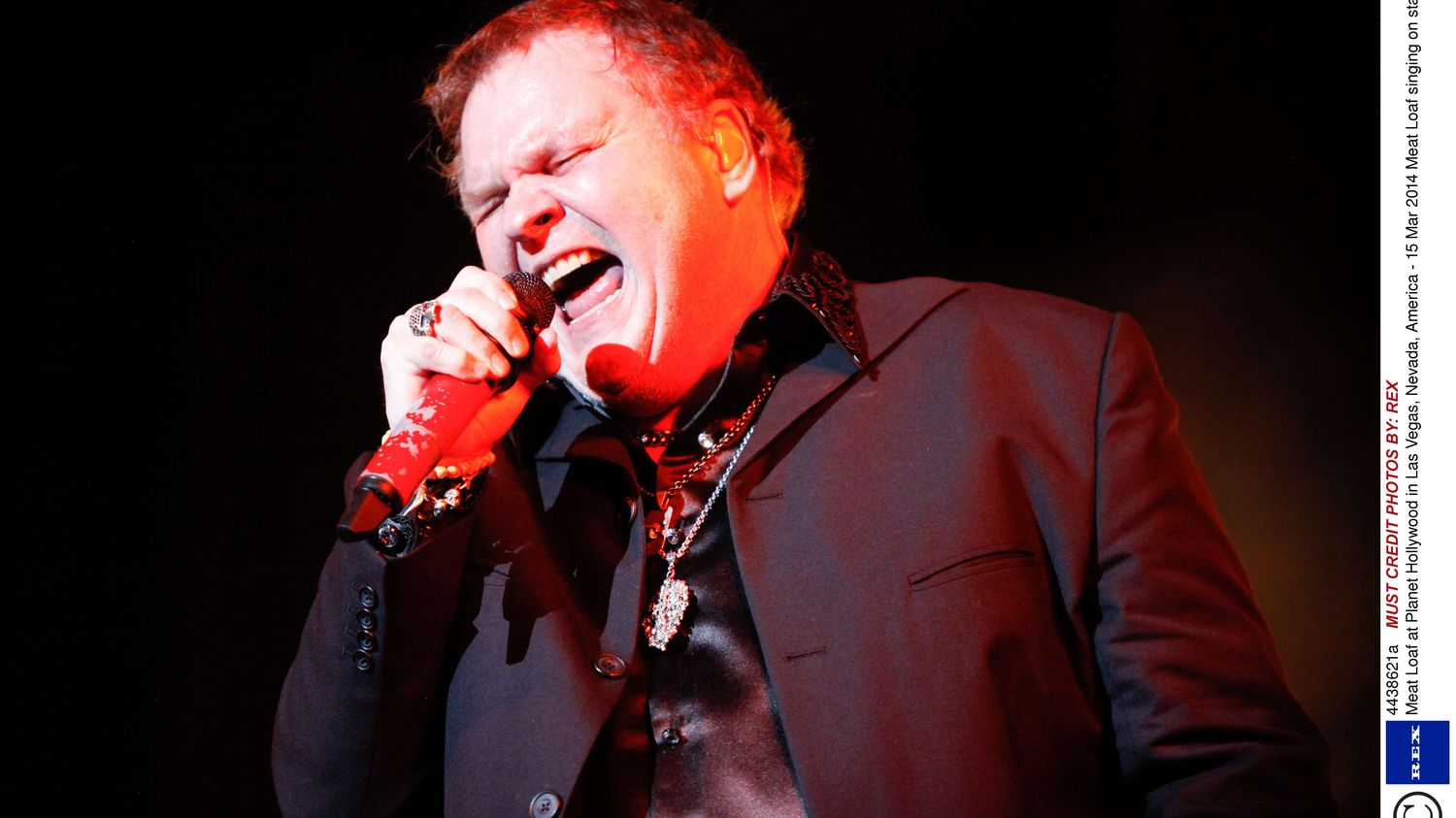 American star rocker Meat Loaf, famous for Bat Out of Hell, one of the best-selling albums of all time, died on Thursday January 20 at the age of 74, according to a statement posted on his Facebook account on Friday. The reasons for his death were not specified.

“It is with a broken heart that we announce that the incomparable Meat Loaf has left tonight, his wife Deborah by his side“, says the message.”His daughters Pearl and Amanda and close friends have accompanied him throughout the past 24 hours.“.

Born Marvin Lee Aday on September 27, 1947 in Dallas (Texas), Meat Loaf – whose stage name means “meatloaf” in reference to his imposing stature, a nickname which had been given to him since high school -, had started in the 60s by founding his own group Meat Loaf Soul.

Then had been noticed in the 1970s for his vocal and scenic qualities. He had made a name for himself in the cinema in the role of Eddie in the musical film The Horror Picture Show in 1975. Later, he had turned in Fight Club (1999) by David Fincher.

He then had worldwide success in 1977 with his first solo album Bat out of Hell, designed around the musical Neverland, a futuristic rock version of Peter Pan. The album sold 43 million copies and stayed on the UK charts for almost ten years. To the point that he released over time, between several albums, two other discs of the same name, Bat out of Hell II et III, forming a trilogy.

He was among the few prominent American singers, outside of country, to actively support the Republican Party, such as during the 2012 presidential campaign, when he called for voting for Mitt Romney against the eventual winner of the election. , Barack Obama.

Former Republican President Donald Trump also paid tribute on Friday to Meat Loaf, who had appeared in 2011 on his reality show, The Celebrity Apprentice.  “Meat Loaf was a great guy“, greeted Donald Trump in a press release.He was smart, talented, open and warm. He will be truly missed!“, did he declare.

Chrysoula Zacharopoulou, the macronist who has a plan against endometriosis