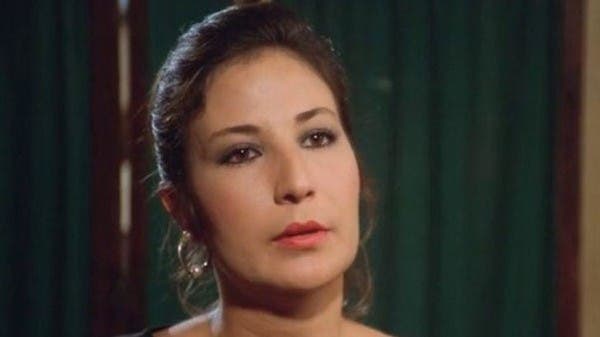 A great shock that everyone has experienced since the announcement of the death of the Egyptian artist, Gala Fahmy, who died on Saturday evening due to a sharp drop in blood circulation and a heart attack.

However, what sparked widespread controversy was what was announced by the late colleague, artist Wafaa Salem, who wrote on her Facebook account a post in which she spoke about the death of Jala Fahmy, stressing that it came due to isolation and mental illness.

After the controversy, Wafaa Salem went out on the “MBC Egypt” channel to explain what she said, and confirmed that her colleague had been exposed to psychological warfare, stressing that everyone knows this.

She also justified this by the fact that the late woman voluntarily chose to live in isolation far from the whole universe, and she did not want to meet anyone.

She explained that the late artist had refused more than once to meet her with other people who tried to communicate with her.

However, Salem’s words did not go unnoticed. Mustafa Fahmy, the late brother’s brother, responded to everything that was said, stressing that the death was a decree and ability, saying: “There is no need…God’s command and destiny.”

He demanded that people pray for his sister, denying that his sister had entered seclusion, and confirmed everything in the matter that she did not want to act despite the offers available to her.

Her brother explained that they were next to her, and she loved people and was coming to life, and she recommended them to each other, and that they remember her beautiful memory.

Mustafa Fahmy revealed that his sister died like their father, as he got tired very quickly, and died at the same speed.

And the artist, Gala Fahmy, passed away at the age of 59, on Saturday evening. The news was announced by her brother, director of photography, Mustafa Fahmy, through his account on “Facebook”, and wrote: “I moved to God’s mercy, my sister, Jala Fahmy.”

Many of the late artist’s stars went to her final resting place today, Sunday, in the presence of her ex-wife, musician Omar Khairat, Dr. Ashraf Zaki, head of the representative professions syndicate, and Minister of Culture Dr. Enas Abdel-Dayem.