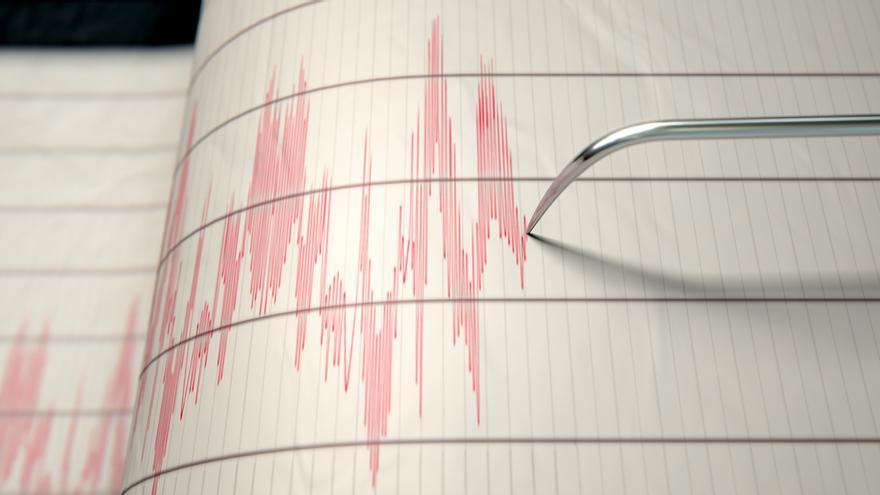 An earthquake of magnitude 6.6 shook southwestern Japan on Saturday, leaving at least nine injured and without activating the tsunami alert, according to the Japanese authorities. The earthquake took place at 1:08 a.m. local time (4:30 p.m. GMT on Friday) with an epicenter about 40 kilometers deep off the coast of Oita and Miyazaki prefectures, on the southern Japanese island of Kyushu, according to data from the Meteorological Agency of Japan (JMA).

The earthquake reached in both regions the upper level 5 of the Japanese scale, with a maximum of 7 and focused on measuring the agitation on the surface and the affected areas, rather than on the intensity of the tremor, according to the JMA. The earthquake was strongly felt in other areas of Kyushu and in the southwest of the island of Honshu, the main island of the Japanese archipelago, where an intensity of level 5 was also recorded, in which it is considered difficult for people to stay standing without holding on to something.

Local authorities reported nine injured in various accidents such as falls and blows caused by the tremor, most of them mild, in Oita and Miyazaki. The earthquake also caused electricity and water supply interruptions in the first of these prefectures, while no irregularities were detected in the nuclear plants located in Kyushu. The central Executive has created an office to monitor the event to assess the material damage, which for now is not considered significant. Several earthquakes of lesser intensity occurred in the same area in the hours that followed, while the JMA warned of the risk of more similar earthquakes occurring in the coming days.

Japan sits on the so-called Ring of Fire, one of the most active seismic zones in the world, and experiences earthquakes relatively frequently, so its infrastructure is specially designed to withstand tremors.

“I hope the world I’ve imagined is never real”