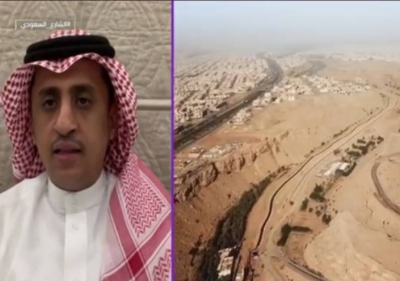 Al-Marsad newspaper: The economic writer “Ali Al-Hazmi” revealed the most prominent causes of inflation in general and its impact on real estate prices in particular.

Al-Hazmi said during an intervention in the Saudi Street Program: “There is a large real estate infusion, as real estate loans rose in 2019 from the levels of 90 billion to today, we reached 467 billion.”

He added: “Some are talking about land shortages.” Pointing out that he believes that this is not a scarcity; But monopolies of land and trade largely.

He continued, “There is a term that is widely circulated among real estate owners, which is that the property gets sick and does not die, and they were born with the idea that profits are achieved in this aspect more.”

He added that there is an increase in population growth and a great demand, pointing out that if this problem is not addressed at the present time, a catastrophe will occur unless the Ministry of Housing intervenes urgently.

Signs of the hour appear in Saudi Arabia: A groom discovers after the wedding that the one who is with him on the bed is not his bride, and before he makes any reaction that preceded him with what she did… She turned him into a slave under her feet in this diabolical way! !