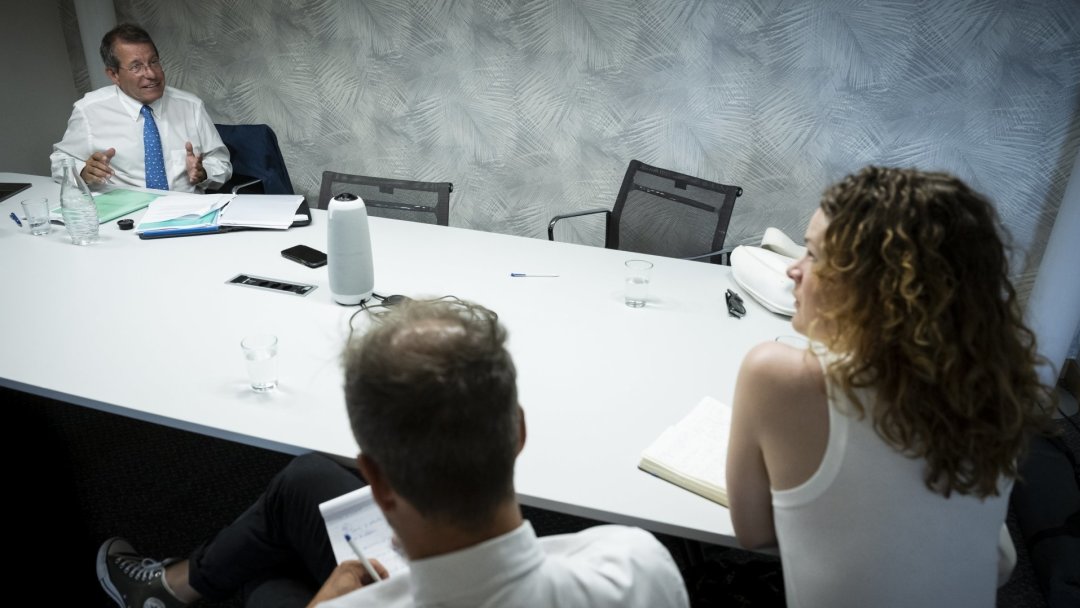 It was in 2011 that the man now accused, in particular, of fraud and money laundering joined the BCN. This former manager quickly established direct contact with a limited number of customers. To respond to their desire to invest part of their assets in the foreign exchange market, he suggests that they use a mechanism that is well known in the financial markets, but hitherto extremely rare at the BCN: the “leverage effect”. . Clearly, the defendant invests more than what the investor has. With the consequence of multiplying the gains. Or the losses.

Today, the BCN criticizes in particular its former executive for having, between 2013 and 2021, made his clients benefit from excessive gains, to the detriment of the establishment, and for having received commissions on a private basis from of its clients, a dozen privileged investors. How much were they?

“What is important is that he received part of the gains made by his clients personally and without the knowledge of the bank. It is she who, in one way or another, should have touched them, knowing that she was engaged in this type of operation, “says the defendant’s lawyer, Laurent Moreillon. Who points out that his client’s contract did not specify whether or not he was authorized to develop his own clientele, as he had been used to doing during his professional career.

The entirety of this exclusive interview can be found on the “Arcinfo” website and in its printed edition of 28.06.2022.