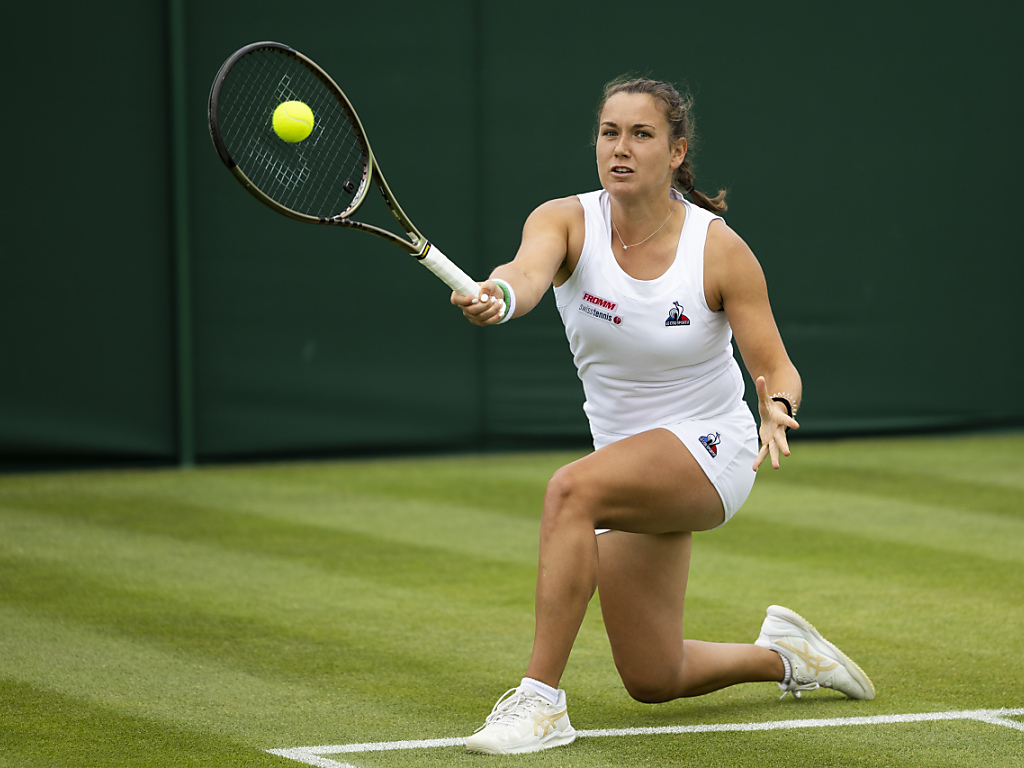 Ylena In-Albon (WTA 113) did not make it past the first round at Wimbledon. Opposed to the American Alison Riske (WTA 36), the Valaisanne lost 6-2 6-4.

The 23-year-old Haut-Valaisanne will not keep an imperishable memory of her first Grand Slam match. Qualified in the main draw due to the absence of the American Sofia Kenin and the ‘forfeits’ of the Russian and Belarusian players, In-Albon was slow to enter her match. Quickly trailing 4-0, the athlete from Visp stopped the bleeding by winning her face-off, but she still lost the set 6-2 in 29 minutes.

More conquering during the second round, In-Albon managed to make his opponent doubt his commitment a little. She thus seized her first opportunity to break when she was trailing 5-2. Returning to 5-4, the Valaisanne finally gave in on the first match point of the player from Pennsylvania with a return that was too long.

Was she allowed to do that? Camilla opens up about marriage!