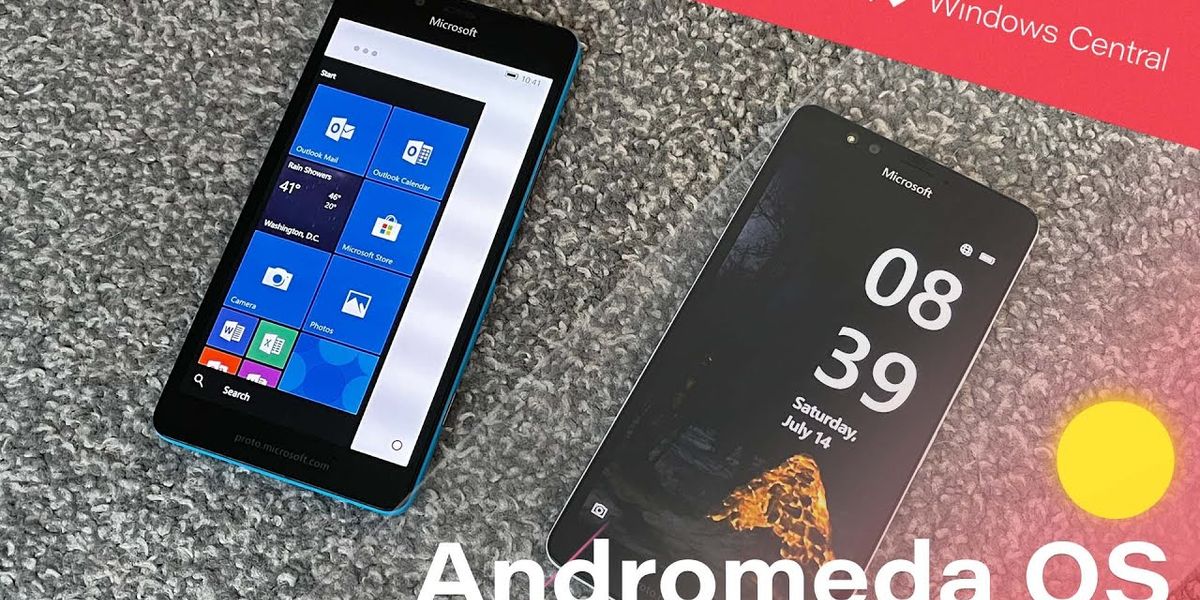 A few years ago, a hot rumor circulated in the tech world: Microsoft is said to be working on a collapsible smartphone under the name “Andromeda”. That was of great interest in itself, but what was really surprising was that the device was said to be running an operating system from Microsoft. After all, the company had already largely ticked off its mobile Windows ambitions by this point.

Ángela Aguilar falls in love in a leather outfit and shows off her outlined silhouette: PHOTO