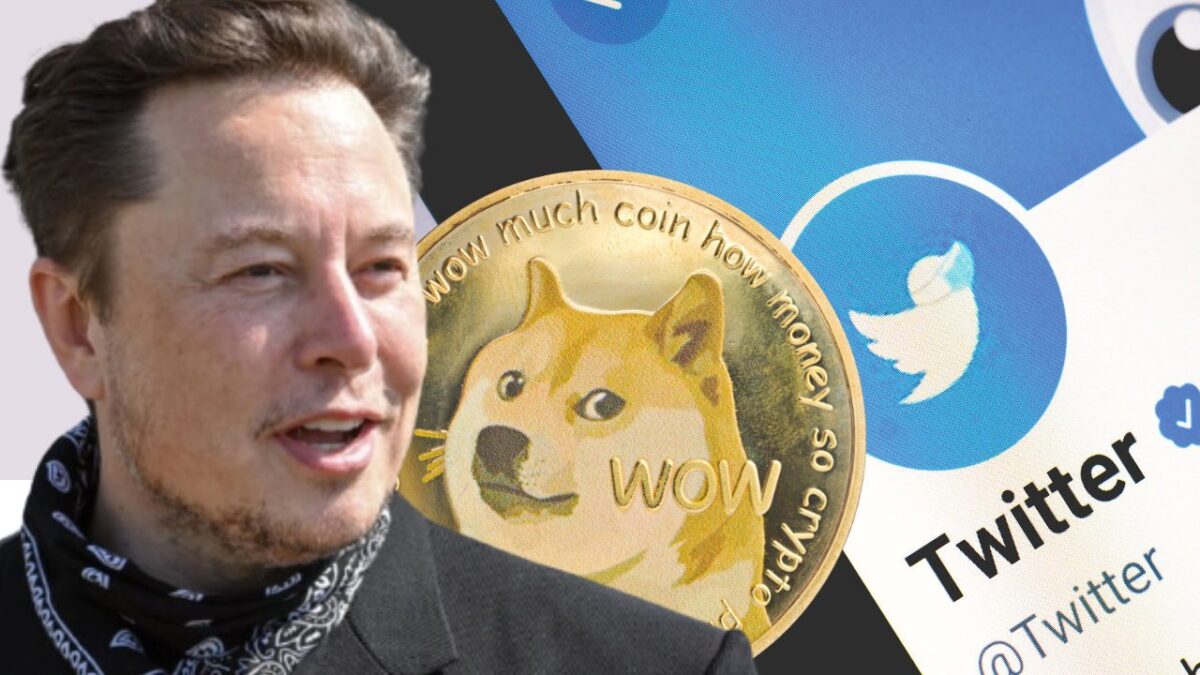 A video featuring a deepfake of Elon Musk promising huge returns on investing in a dodgy cryptocurrency has gone viral.

The video shows a fake Musk talking about a “new investment project“where people should put their money to earn”30% dividends every day for the rest of their lives“.

A deepfake is an increasingly common form of video made by artificial intelligence that creates images of fake events. In this case, the deepfake alters previous footage of the world’s richest man and makes it look like he’s saying something he’s not saying. The scam was set up by BitVex, a fake exchange.

This video is however not very convincing, because the voice ofElon Musk remains very robotic and it is difficult to grasp exactly what he is saying. The CEO of Tesla, who also heads aerospace company SpaceX, was quick to say on Twitter that the video was not real. “Yikes. Def not me“, he tweeted.

Yikes. Def not me.

Billy Markus, the co-founder of Dogecoin, also shared the seriousness of the deepfake. “Anyone stupid enough to invest in this deserves to lose their money, but at the same time the scammers deserve to spend their life in jail“, he commented.

“Like anyone who watches this and thinks it’s real would lose their money for anything“, he added.

Dogecoin is the eleventh-largest cryptocurrency, with a market capitalization of $11 billion, and a topic that Elon Musk has repeatedly spoken about on Twitter. Musk spent much of 2020 and 2021 pushing the coin which caused its price to skyrocket.

Critics claim that this crypto asset, the “currency meme” original, has no real use, but the developers are currently working on making it useful for payments. Another billionaire, Mark Cuban, has been pushing for more than a year for Dogecoin to be used as a form of payment. The team NBA of Cuban, the Dallas Mavericks, began accepting DOGE for merchandise and tickets in March 2021.

Scams in the world of cryptocurrencies are ubiquitous, especially those on Twitter that promise huge returns. In March, a phishing scam hacked into verified accounts to steal more than $1 million in a fake airdrop fromApeCointhe native token of the Bored Ape Yacht Club NFT collection.

And in 2020, scammers hacked high-profile tweeter accounts, including Musk’s, to promote a bitcoin scam.

the Starliner habitable capsule returns to Earth, the mission is a success for NASA