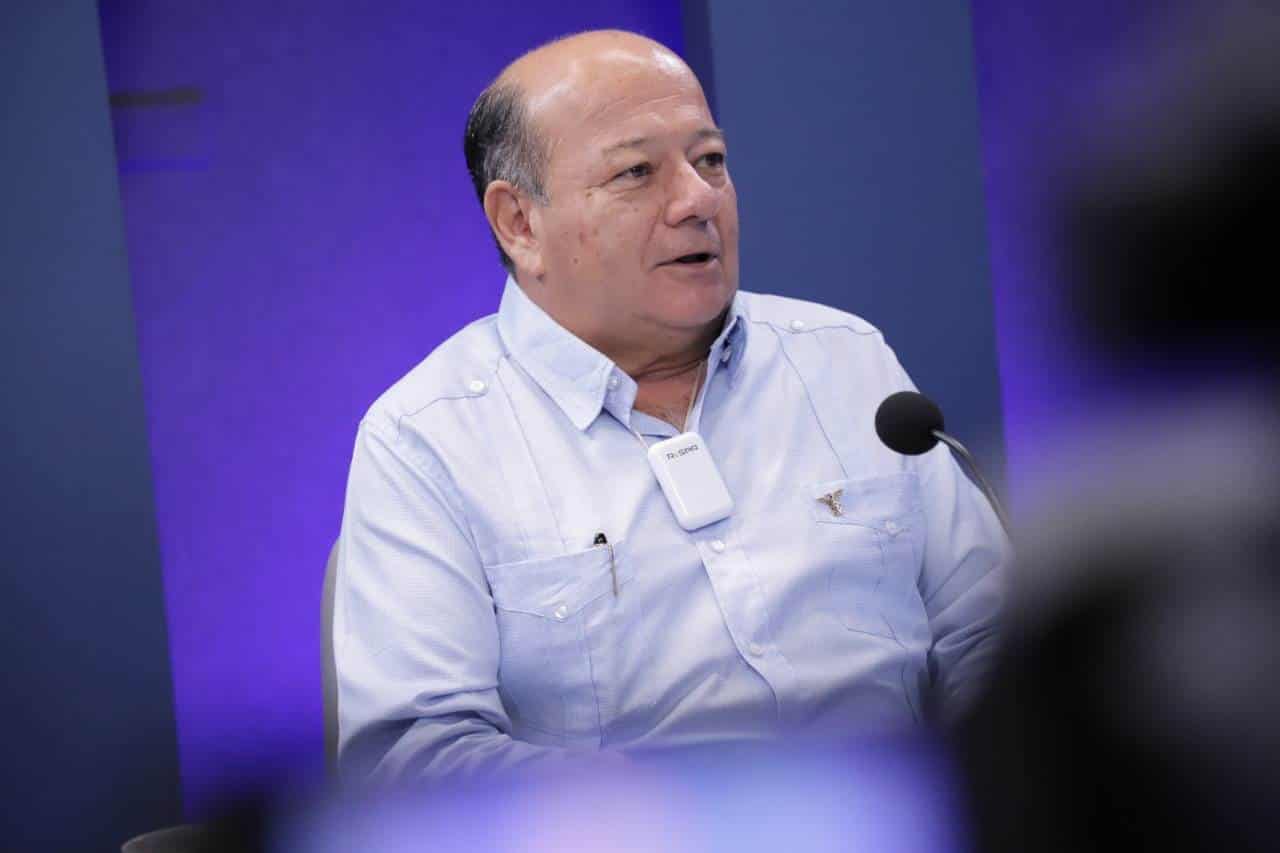 The former Secretary of Government, Raúl Ojeda, affirmed that Dr. Antonio de Jesus Osuna Rodriguez It was a benchmark of medicine in Tabasco and the country, as it was a pioneer in the development of this activity for decades.

He stressed that the doctor was always characterized by his endearing love for Tabasco, since he developed his profession with passion.

In an interview with Telereportaje, he cataloged him as “a wise man, with an enviable serenity.”

“It meant and where what mattered was health, the patient and not compensation or payment for the service provided. He was seen granting free consultations, he always had that attitude, it is an example that fortunately there are still many doctors in Tabasco who emulate that teaching”, he explained.

Ojeda Zubieta also spoke of the facet of rancher that the doctor Osuna Rodríguez developed in parallel, since in this sector he also contributed his knowledge.

“He was an adviser to practically all the organizations and his voice was always measured, but also with the strength of a good soldier when he defined an equation line and it was fulfilled. He was very generous always with the appropriate advice for everyone.

“An exceptional rancher, a person who will be remembered forever in the entity, left many friends from all generations because he interacted with all of us, he had that particularity,” he said.

As an anecdote, Raúl Ojeda recalled that together with David Gustavo Gutiérrez Ruiz, Daniel Salinas, Alejandro Yabur and others for a time they met with Dr. Antonio de Jesús Osuna in a restaurant in Jalapa, where they discussed daily events.

He added that he cannot question the former director of the Juan Graham Hospital, since he had an impeccable career.

“There is no one I know who questions him about anything in particular, he was always generous, he was a very discreet person, very prudent, when he spoke he did so with confidence and after having listened to everyone.

“His contributions concluded any discussion because almost always or always he was right on the subject that was being discussed. He was a wise man, with an enviable serenity, I think his family should be proud of the legacy he left behind”, he stated.

blow in sight for the Qataris, Pogba ready to extend at Manchester United!

After Neil Young, Joni Mitchell leaves Spotify, which she also accuses of disinformation on the Covid-19