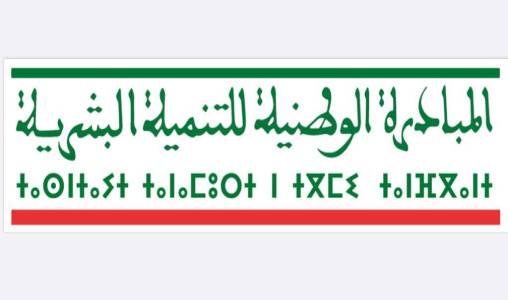 Bir Gandouz (province of Aousserd) – The third phase of the National Initiative for Human Development (INDH) pays particular attention, in the province of Aousserd, to the axis of support for income-generating projects, as part of the youth income improvement and economic inclusion program.

Indeed, several income-generating projects have emerged thanks to the intervention of the INDH, which aims to provide support for the benefit of project leaders and contribute to the creation of a new socio-economic dynamic in the province of Aousserd. .

Thus, the third phase of the INDH (2019-2023) attaches capital and renewed importance to the promotion of human capital, through the launch of a new generation of innovative income-generating initiatives that will contribute to improving the quality of offers. and job opportunities.

In concrete terms, many young people from the province have benefited from the support and supervision of the Aousserd platform, such is the case of Lahcen Bouzagni, leader of a car repair project, who appreciated the services provided to it in this area.

In a statement to M24, MAP’s continuous news channel, Mr. Bouzagni stressed that he was encouraged by the executives of the youth platform of Aousserd, where he was informed of the services provided by this platform.

Thanks to the intervention of the INDH, through financial support, “my project was able to move forward and overcome these difficulties”, he rejoiced.

For her part, Nadia Al-Khalqui is a young self-entrepreneur who managed to set up her laundry project in the center of Bir Gandouz, noting that she had initially hesitated as to the success of her project, especially in this locality. which does not have a high population density.

“After having benefited from training within the youth platform, I developed the idea of ​​my project by taking advantage of the experience and expertise that I accumulated in this platform”, a- she explained.

Ms. Al-Khalqui also praised the quality of the support provided to young people, claiming to have learned the right techniques to further develop her project.

The INDH, since the launch of its third phase by HM King Mohammed VI in September 2018, has placed human capital, an essential lever for development, at the heart of its concerns.

The strategic objectives of this phase III thus aim to achieve inclusive human development, which allows equal opportunities for all citizens.