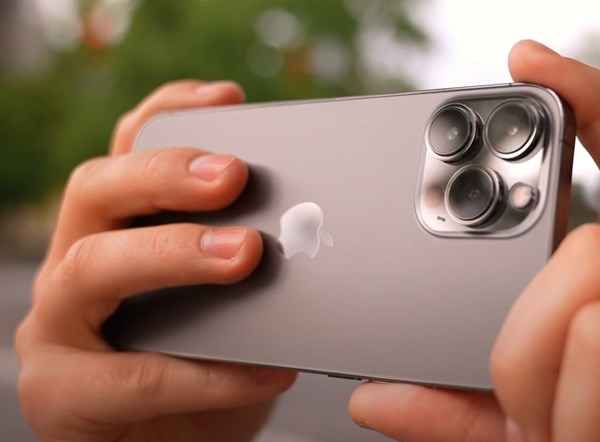 Apple topped the list of Chinese smartphone manufacturers in the fourth quarter of 2021, overtaking the Chinese company, Vivo.

In the last quarter of 2021, Apple regained the lead in smartphone manufacturers in China, after 6 years of losing this site, at a time when US sanctions severely hamper Huawei, the country’s leading company, according to a study.

Despite the decline in the market in China, the share of “Apple” in phone sales increased to 23% between October and December, according to the company “Counterpoint” in a study.

At the end of 2021, the giant American company became the largest manufacturer of smartphones in the giant Asian country in terms of sales, toppling the Chinese company, “Vivo”.

A year ago, Apple was in fourth place with a market share of 16%, behind Chinese brands, including Huawei, which was at the top of the list with 23%.

For the first time since 2015, Apple regained the lead in China, according to Counterpoint, which does not specify the number of devices sold.

Huawei has been at the center of the Sino-US rivalry for years, against the backdrop of the war in trade and technology between the two leading global powers.

Huawei has found itself in The crosshairs of the former US President’s administration Donald Trump accused her, without providing evidence, of possible spying for Beijing.

In 2019, Washington placed the Chinese group on its blacklist to prevent it from acquiring essential US technologies for its products. And the Joe Biden administration has maintained these restrictions.