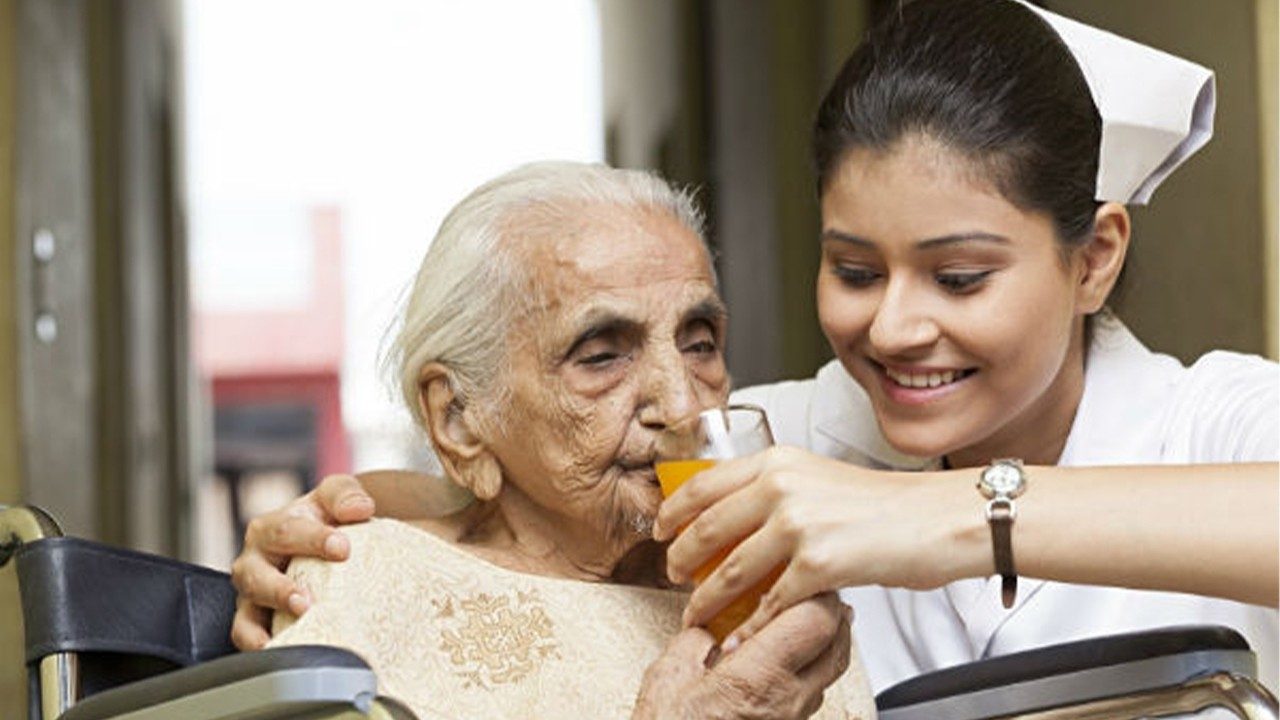 Two interventions by the President of the Pontifical Academy for Life, Archbishop Vincenzo Paglia in Doha (Qatar) within the framework of the Sixth International Forum organized by the “World Innovation Summit for Health”

Artificial Intelligence, in the context of a discussion on Islamic ethics and contemporary challenges. Child Health and Genetic Engineering; These are the two topics that Archbishop Vincenzo Paglia, President of the Pontifical Academy for Life, addressed on the 4th of October, Doha, Qatar, in the framework of the work of the Sixth International Forum organized by the “World Innovation Summit for Health”. “I was particularly pleased with the opportunity to get involved in the business – explained Archbishop Vincenzo Paglia before leaving Doha – because the important collaboration with the “World Innovation Summit for Health” and its CEO, Dr. Sultana Afzal, was confirmed in a broader reflection on the role it could play Religions facing major issues, technological innovation and health.

The President of the Pontifical Academy of Life had participated in the first two panel discussions on Islamic ethics and artificial intelligence, in the morning and had an intervention in which he said that we have also heard today how artificial intelligence systems can improve medicine today and in the future in an amazing way. So we should be proud and grateful. I hope that the primary concern for man will always be present in those who care about this intimate and sensitive framework. Therefore, it is necessary to have at least two concerns: the first is about fairness: woe in this case if these highly accurate and efficient systems are available only to the lucky few who can afford them. We must work to ensure that the best medicine is provided to every patient and disease. The second concern is anthropology. Today’s hyper-technological medicine risks creating a distance between doctor and patient. The technological tool stands between the two, and mediates, sometimes absolutely, this relationship. Like I said before, we’re thinking about artificial intelligence that puts the human person at the center. In the health sector, he places the health of the patient and the health of the physician at the center. Both. Let me take an example from the Bible, where there are many healings that Jesus did, with one exception, Jesus only healed people he could touch and see in person. He was not healing from a distance: he wanted to see his patients, because healing is a human thing, born of encounters with people, and we cannot reduce it to a technological practice. Human bodies are not machines that we have to heal with cold efficiency. And so I wish all the doctors present here that they use advanced artificial intelligence systems that don’t make them lose their gift of compassion.

As for the second intervention of Archbishop Vincenzo Balia, it was in a second panel discussion, which dealt with the issue of the health of minors in the era of genetic research; The president of the Pontifical Academy of Life said that while diagnosis focuses on looking for specific diseases in individuals who show distinct risk profiles, screening is used on larger groups and the analysis of large parts of the genome. The information collected in this way allows genetic variants that are considered harmful to be identified and eliminated, even when it is not clear whether they can actually be considered pathogenic: it is a form of preventative eugenics. Thus we are in a framework in which it is necessary to consciously pay attention to a number of aspects: the situation associated with biological data in a single case; The social care environment in which the patient can enter and be received; A year’s reflection on the role of genetics in the overall view of the human being and the social body to which he belongs. The implicit logic of domination and the formation of an ideal (of perfection) runs the risk of creating a misconception of the human condition, as if it were possible to remove the limitation, the “imperfection”, the weakness all these are essential conditions of the human condition and require mutual care and trust. Against this background, the components of a genetic diagnosis must then be evaluated: costs and benefits to personal and public health, methods of information management, and respect for patients’ autonomy in proportion to age and all family relationships. Therefore, from a Christian perspective, nature entrusts to man who has the freedom to intervene, but according to standards that respect human dignity and right to life, and in the logic of acceptance and care for all concerned.

Fast walking vs. slow running, which is better to lose weight?

Russell Westbrook: He was so close to being eliminated from the Lakers – NBA