Argentina is seeking a new agreement with the IMF

Argentine Economy Minister Martin Guzman said Tuesday that Argentina will seek to agree a new financing program with the International Monetary Fund, regardless of the outcome of its talks with Argentine Treasury holders of $ 65 billion outstanding.

In an interview with Bloomberg Television, Guzman also confirmed that his country had reached the highest level in its preparations for presentation to international creditors, adding that the government would consider improving the legal conditions for its presentation.

“After the debt rescheduling process with private creditors, we expect to request a new program from the International Monetary Fund, to replace the previous program that has not been implemented,” Guzman added.

“This will happen regardless of what happens with private creditors,” Guzman said.

The previous Argentine government had reached an agreement to obtain loans worth $ 56 billion from the International Monetary Fund, but it was not implemented. The current Argentine government is working to increase tax revenues and reduce the fiscal deficit, although achieving these goals will take longer than previous estimates by the International Monetary Fund due to the implications of the emerging Corona Virus pandemic.

This comes as international creditors stepped up pressure on Argentina to accept their proposal to schedule their debts and said they supported investors’ maintenance of most of Argentina’s external debt.

Creditors reject Argentina’s offer as the final offer to reschedule $ 65 billion in debt and defend their proposal in a letter to Argentine Economy Minister Martin Guzman.

According to the message released Tuesday, three groups of Argentina’s main creditors sent them on July 20.

Creditors’ proposals are backed by groups of whom own about 60 percent of Argentina’s foreign currency bonds and 51 percent of their total international bonds.

If no agreement is reached, bankruptcy will threaten the country again, and it will be the ninth time that the country has defaulted in Argentine history.

Argentina faces a serious financial and economic crisis, and the inflation rate has increased by more than 50% recently.

At the end of May, Argentina failed to pay $ 503 million in interest, resulting in defaults.

“We will not support Sánchez’s budgets” “, on the cover of ‘La Razón’ 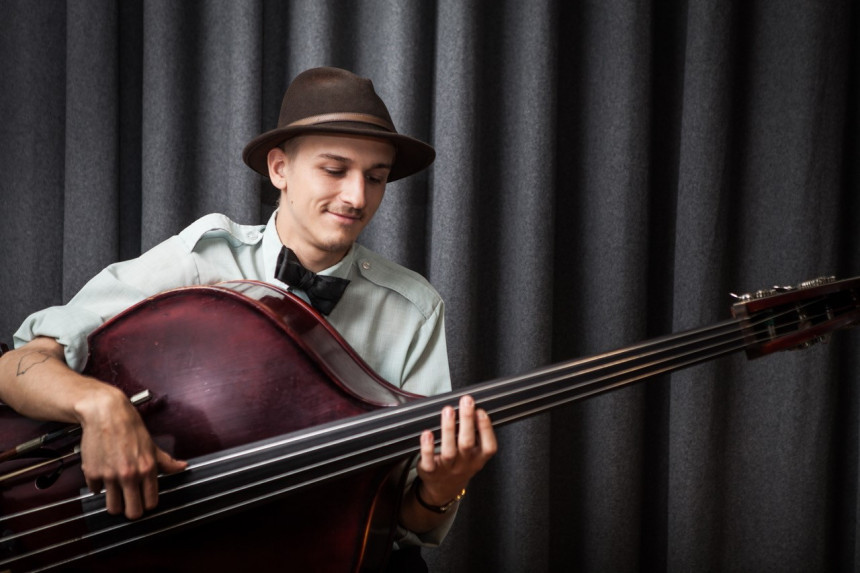 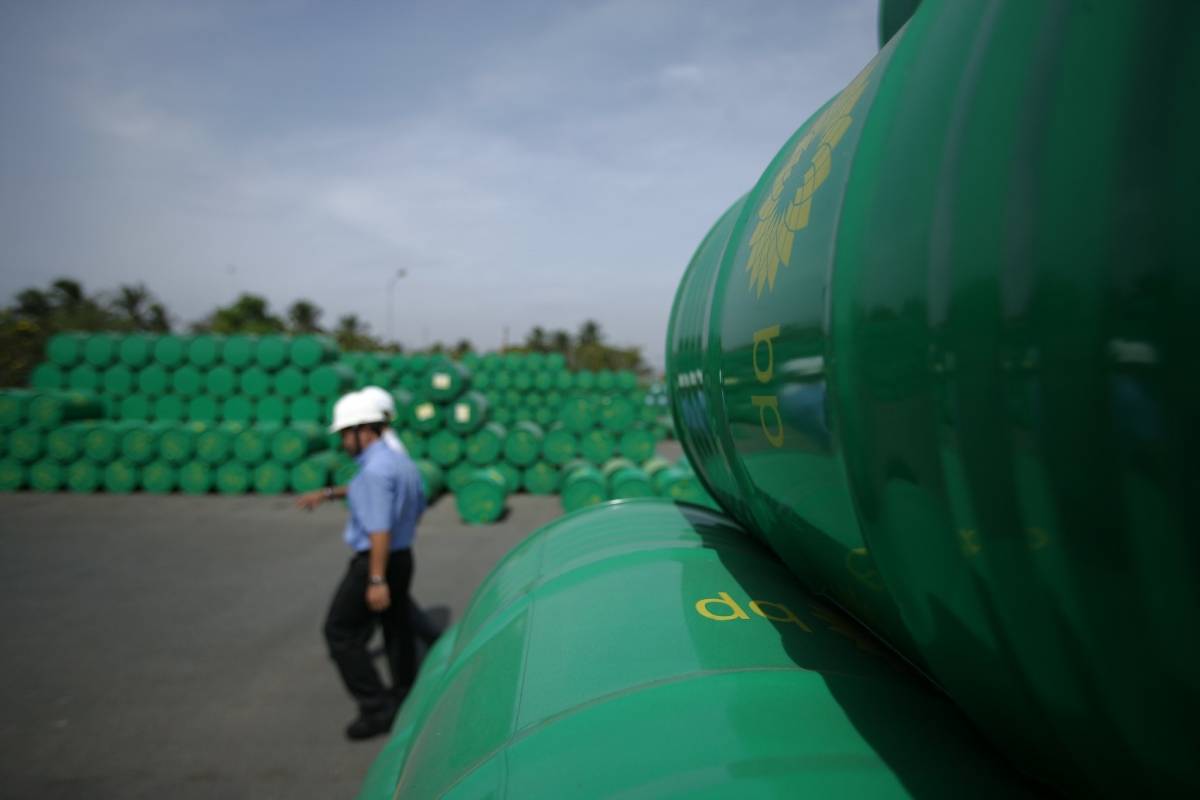