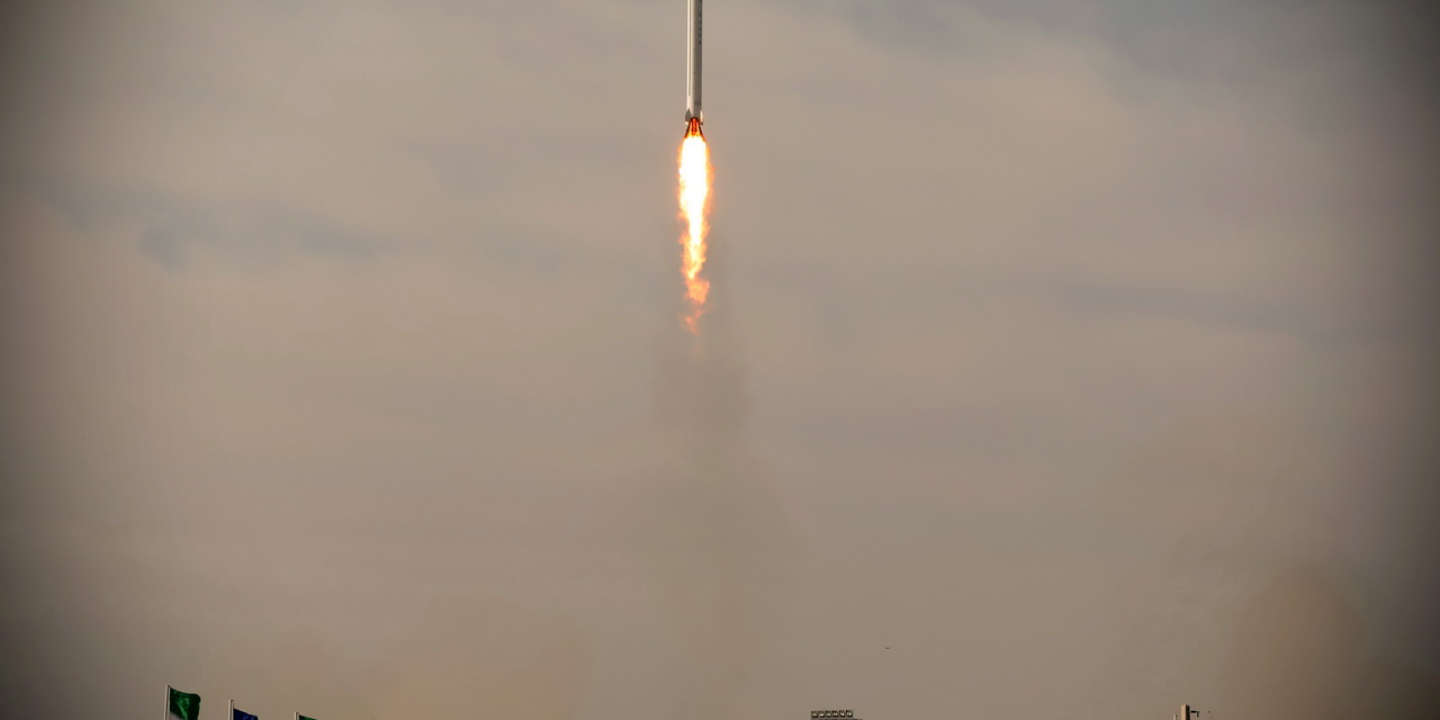 Significant displays of force followed one another throughout the month of April around the globe as the coronavirus pandemic worsened. In early April, Beijing sent an armada to the South China Sea around its aircraft carrier Liaoning, after his navy caused incidents with Vietnamese and Japanese boats. In response, the United States maneuvered together their five strategic bombers based in Guam … before sending them back home, which caused concern for their Asian allies.

Iran’s activism in the Middle East was to harass the Americans in the Gulf, and Tehran launched its first military satellite into orbit on April 22, causing widespread disapproval.

In Europe, two Russian fighter planes were intercepted by NATO on April 17 as they aggressively approached USS Donald Cook, an American destroyer cruising off the coast of Lithuania. And at the end of the month, Moscow announced that it had “For the first time in world history” launched paratroopers “From an IL-76 plane at a height of 10,000 meters in extreme Arctic conditions, in the region of the François-Joseph archipelago”.

While the French aircraft carrier Charles-de-Gaulle, returning from the North Atlantic, was kept at sea at the risk of the Covid-19 epidemic which contaminated the shore, London announced that its counterpart, the HMS Queen Elizabeth, left barely later than expected – due to the virus – for its operational tests.

The world is caught in the web of the coronavirus but the military powers do not intend to drop their guard. They let it be known, as the Covid-19 began to use the precious human resources of their armies. Before, too, the economic crisis catches up with defense budgets.

Information warfare, strategic intimidation … straight away “There has been increasing evidence that the strategic competition continues and that the appetites for power have not given way to a new age of cooperation and mutual aid”, wrote Corentin Brustlein of the French Institute for International Relations on Tuesday April 28. The major international military exercises have been suspended. But in all regions under international tension, the armies remain engaged.

“It is difficult to know which decision is a strategic expediency in the pandemic context or the pursuit of planned activities, underlines Bruno Tertrais, deputy director of the Foundation for strategic research in Paris. But States must show that they continue to defend their interests and they exercise increased vigilance vis-à-vis actors who could take advantage of it to advance their pawns. “

You have 60.06% of this article left to read. The suite is reserved for subscribers.