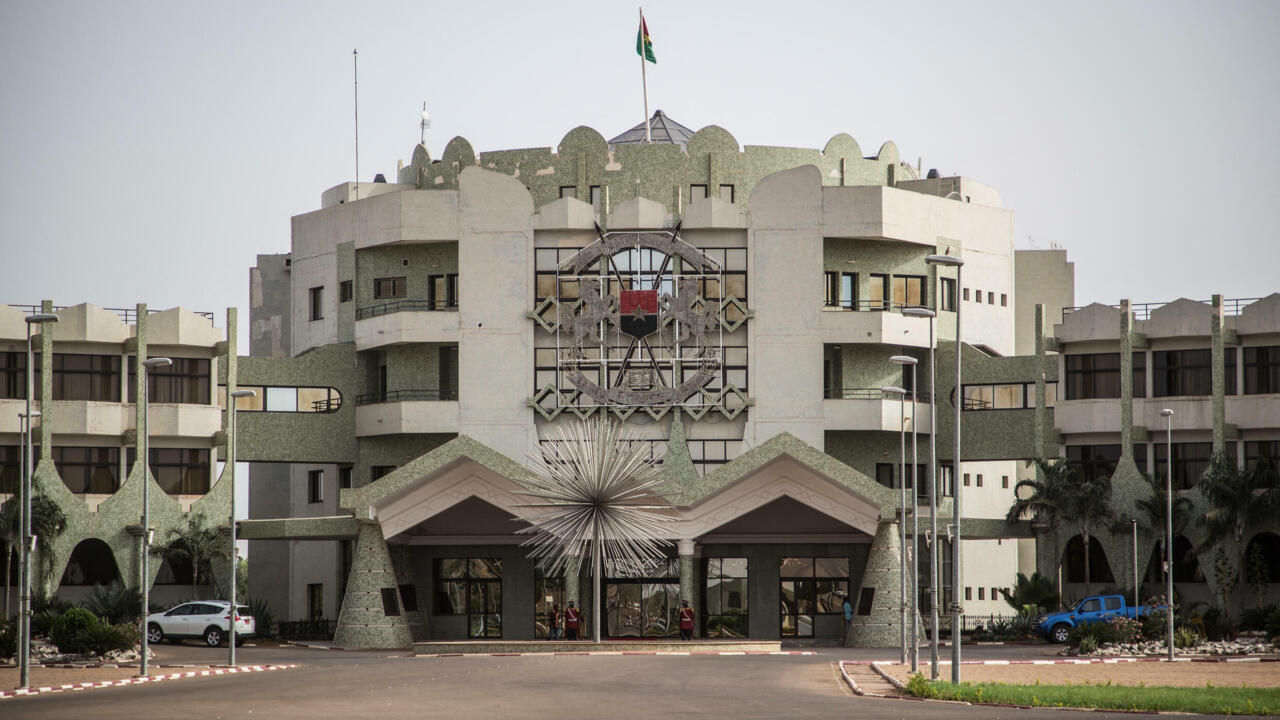 Five days after the coup that overthrew President Roch Kaboré in Burkina and the day after the country was suspended from ECOWAS authorities, a delegation from the sub-regional organization arrived in Ouagadougou this Saturday, January 29. Burkina will be the subject of a new ECOWAS summit on Thursday February 3 in Accra. And by then other emissaries will make the trip to Ouagadougou.

With our special correspondents in Ouagadougou, Pierre Pinto and Peter Sassou Dogbé

A delegation from the armies of Benin, Ghana, Guinea-Bissau, Liberia, Nigeria and Senegal met the new Burkinabe authorities. The delegation arrived discreetly this Saturday, January 29 in the Burkinabe capital is led by Francis Béhanzin, Peace and Security Commissioner of ECOWAS and by the Ghanaian Chief of Staff, Vice-Admiral Seth Amoama, accompanied by his Senegalese counterparts. and Liberians.

These emissaries came to Ouagadougou to ” assess the situation according to a diplomatic source. The objective is to work with all the corps on the need for a quick return of the armies to the barracks. They were received at length at the palace of Kosyam, the Burkinabe presidency, by the new authorities, including the new strong man of Burkina, Lieutenant-Colonel Paul-Henri Sandaogo Damiba.

According to a statement from the Burkinabe presidency, the junta has ” explained to the emissaries of the community organization that the recent political changes meet the expectations of the population in terms of security, the rebuilding of the nation and the values ​​of the Republic ».

A visit to prepare for the ECOWAS summit on February 3

Vice-Admiral Seth Amoama also gives an update on this first meeting: “ We had the opportunity to meet with those responsible to understand their motivations, to obtain from them that their actions do not result in a denial of human rights and preserve the personal dignity of the former president. “We have encouraged continuous dialogue in order to obtain a sincere commitment from the leaders of the movement to reach a solution acceptable to all parties, concluded the Ghanaian officer.

General Béhanzin will stay until the arrival on Monday January 31 of another joint UN-ECOWAS mission led by UN Special Representative in West Africa Mahmat Saleh Annadif and Ghanaian Foreign Minister Shirley Ayorkor Botchway , accompanied by several of her counterparts from the sub-region.

Their reports will determine the decisions taken at a new ECOWAS summit devoted to Burkina to be held on Thursday February 3 in Accra, Ghana.