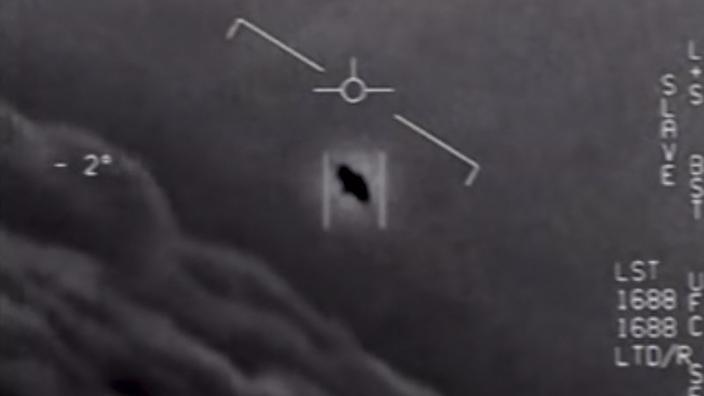 The “Galileo Project” includes researchers from Harvard, Princeton or Cambridge. It provides for the establishment of a worldwide network of medium-sized telescopes, cameras, cameras and computers to investigate UFOs.

An international team of researchers led by an astronomer from the American Harvard University announced Monday, July 26 a new initiative to search for evidence of extraterrestrial technologies. This initiative, entitled “Project Galileo” and which provides for the establishment of a worldwide network of medium-sized telescopes, cameras, cameras and computers to investigate unidentified flying objects (UFOs), has already received $ 1.75 million in private funding. The project includes researchers from Harvard, Princeton and Caltech universities in the United States, as well as Cambridge, UK, and Stockholm University.

Read also :UFO: how to explain the inexplicable

Given recent research showing the existence in our galaxy of many Earth-like planets, “We can no longer ignore the possibility that technological civilizations existed before ours”, Prof. Avi Loeb said during a press conference. “The impact that any discovery of extraterrestrial technology could have on science, our technology and our conception of the world as a whole, would be enormous”, he added in a statement.

It is not the politicians or the military who have to interpret what we see in the sky, because they are not scientists. It is for the scientific community to understand. “

Avi Loeb, co-founder of the project

The announcement comes a month after the Pentagon published a UFO report, which concluded that dozens of aerial phenomena seen by military pilots could not be explained. “It is not the politicians or the military who have to interpret what we see in the sky, because they are not scientists. It’s up to the scientific community to understand ”, estimated Professor Loeb, who hopes to increase funding for his project tenfold.

In addition to UFOs, the Galileo Project aims to study interstellar objects passing through our solar system, and search for possible extraterrestrial satellites that would observe Earth. Avi Loeb sees in it a new branch of astronomy, called “Archeology of space”, complementary to the SETI extraterrestrial intelligence research project, which seeks to detect radio signals of extraterrestrial origin. The 59-year-old Israeli-American researcher, who has published hundreds of groundbreaking reports and collaborated with the late Stephen Hawking, is the author of a controversial scientific article that suggested that an interstellar object that briefly passed through our system in 2017 may have could have been a solar-powered alien probe.

Read also :Jean-Claude Bourret: “Thinking about the UFO phenomenon allows people to dream of something else”

The new project is named after the Italian astronomer Galileo Galilei, who was punished in the 17th century for demonstrating that the Earth was not at the center of the universe. Project co-founder Frank Laukien, a researcher at Harvard’s Faculty of Chemistry and Biology, introduced himself as the “Service skeptic”. But rather than dismissing ideas in advance, we must “Record and interpret data independently, according to scientific methods”, he noted.