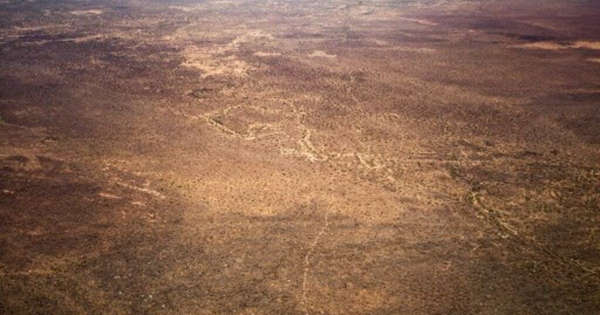 © ALEXIS HUGUET / AFP
Aerial view of the Vakaga region, in the extreme northeast of the Central African Republic.


The war continues in the border regions. Earlier this week, a military operation killed at least a dozen civilians in the Vakaga region, on the borders of Chad and Sudan. Concordant sources point to the Central African army and its Russian allies as responsible, but the government has not communicated on the incident. Minusca, the UN mission in the Central African Republic, announced Friday, April 16 the opening of an investigation.

With our correspondent in Bangui, Carol Valade

The information that reaches us from the Vakaga is fragmented. Communications are difficult and the roads almost impassable at the start of the rainy season. But several sources agree on a toll of at least 10 civilians killed in a military operation involving the defense forces and their Russian allies. Houses were also reportedly burned, shops looted.

The locality of Gordil, located more than 1,000 km northeast of the capital and from which several ministers from the armed groups originate, was reportedly the target of a new raid at the start of the week. A month earlier, a clash with an armed group had already led to several civilian deaths in the area near a mining site.

The region is renowned for its significant diamond resources, but it is also the main access route to Sudan, where the Russians are already firmly established. The government did not communicate on the event. Minusca, the UN mission in the Central African Republic, announced the opening of an investigation, without further details.