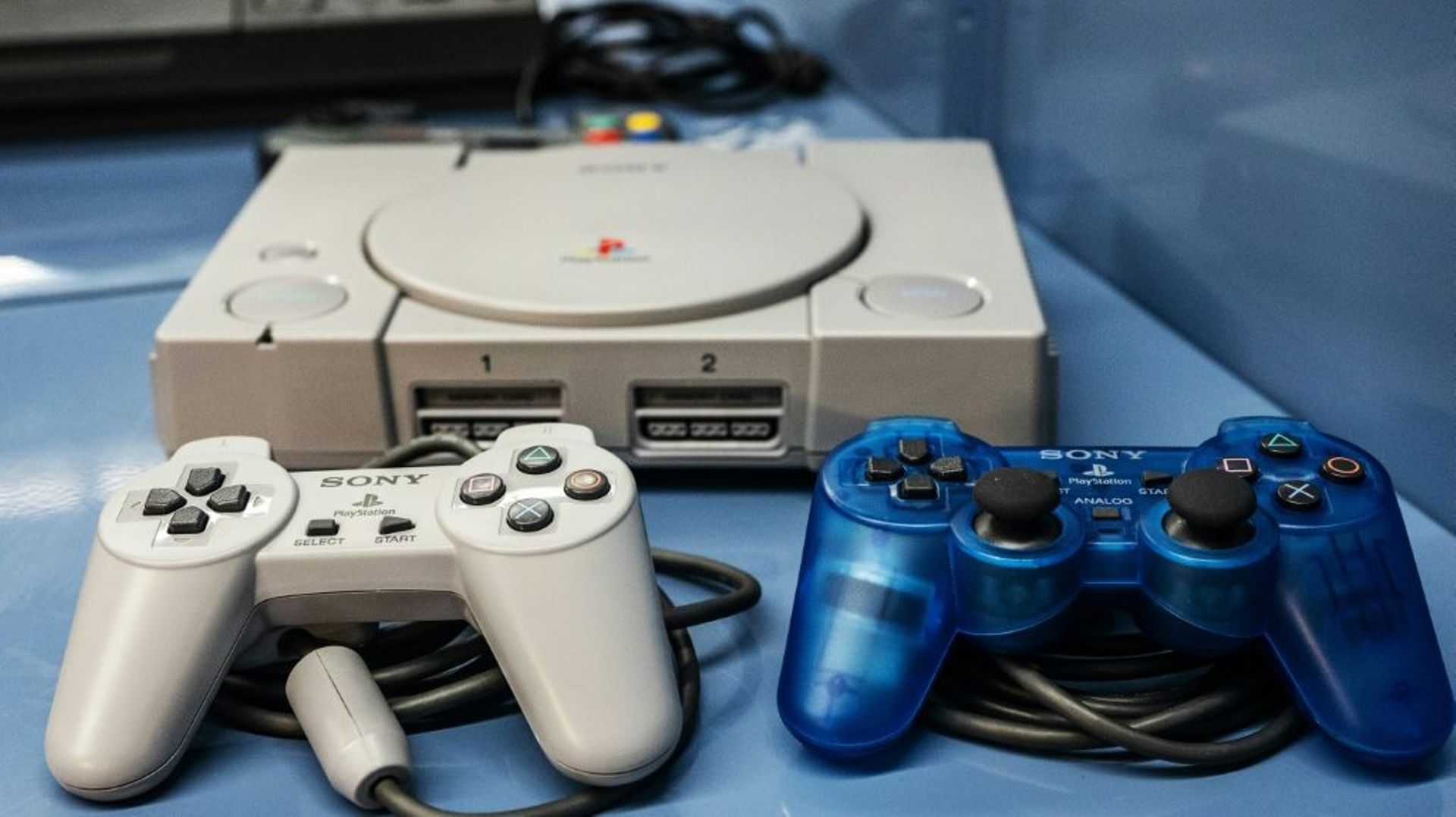 Alongside old books, films, sound documents… are jukeboxes, Game Boy or Magnavox Odyssey from the United States: with around 20,000 video game objects preserved, the National Library of France, in Paris, has one of the largest collections of its kind, a “full cultural heritage” which she preserves with care.

To access the video game treasures of the National Library of the French Republic, you have to go to one of the four towers, 79 meters high and 22 floors each, of the François-Mitterrand library (named after the former president of the Republic, 1981-1995), in the southwest of Paris. With the imperative escort of a curator to cross the various security checks.

For the BnF, the video game is as precious as the other types of preserved documents

In the middle of the gramophones and jukeboxes of the Charles Cros reserve (French poet and inventor of the 19th century), two showcases house a dozen emblematic consoles from the history of video games, like the famous Nintendo Game Boy , the Atari Lynx, the Sega Saturn and especially the very rare Magnavox Odyssey, marketed in 1972 in the United States.

“We keep these consoles to give future researchers, tens or even hundreds of years from now, to understand how these video games could be played, what hardware was used“, explains to AFP Laurent Duplouy, head of the multimedia service in the dedicated department of the National Library of France (BNF).

“For the BnF, the video game is as precious as the other types of preserved documents. We pay the same attention to it, it is a cultural heritage in its own right“, he adds.

Still a fairly confidential mission of the BnF, the collection and preservation of the video game heritage are explained by the law on the “Legal Deposit” multimedia documents, dating from 1992.

Although the text does not directly mention video games, it has included interactive software in this conservation system, and therefore, by extension, video game productions. Each game title or version must be deposited at the BnF in two copies: one for preservation and the other for consultation.

With a team of 20 people dedicated to this mission, collection managers, storekeepers and also engineers, the BnF manages to collect 2,000 documents of this type each year.

After the consoles, head a few floors below to discover the thousands of games stored in the conservation galleries, plunged into darkness at a constant temperature of 19 degrees, and protected from humidity.

Repackaged in neutral boxes, each game has its rating to be indexed in the general catalog of the library.

From Adibou, the famous educational game, to the first opus of Tomb Raider, which made the character of Lara Croft famous all over the world, passing through the latest episodes of the adventure game Assassin’s Creed, all genres are represented on all possible media (cartridges, diskettes, CD-ROM, etc.).

But how do you keep these games forever when physical media degrade over time and technological obsolescence threatens them?

Thanks to the digitization of analog games and the “emulators“, this software developed by communities of enthusiasts who allow you to play old games on recent computers, explains Laurent Duplouy.

“We have two engineers in the multimedia department who constantly monitor these issues to find emulators, make them work and match them with our collections.“, he indicates.

Another issue to come for the curators of the BnF: the dematerialization of games (“cloud gaming“) which is increasingly establishing itself as the dominant video game model, like the Fortnite phenomenon, accessible only online on a dedicated platform and via regular updates.

“We are in negotiations with publishers and certain platforms to find a way to recover games on legal deposit in their dematerialized form.“, assures the manager, admitting the technical limits posed by this new model.

How did you open after Petro’s possession?