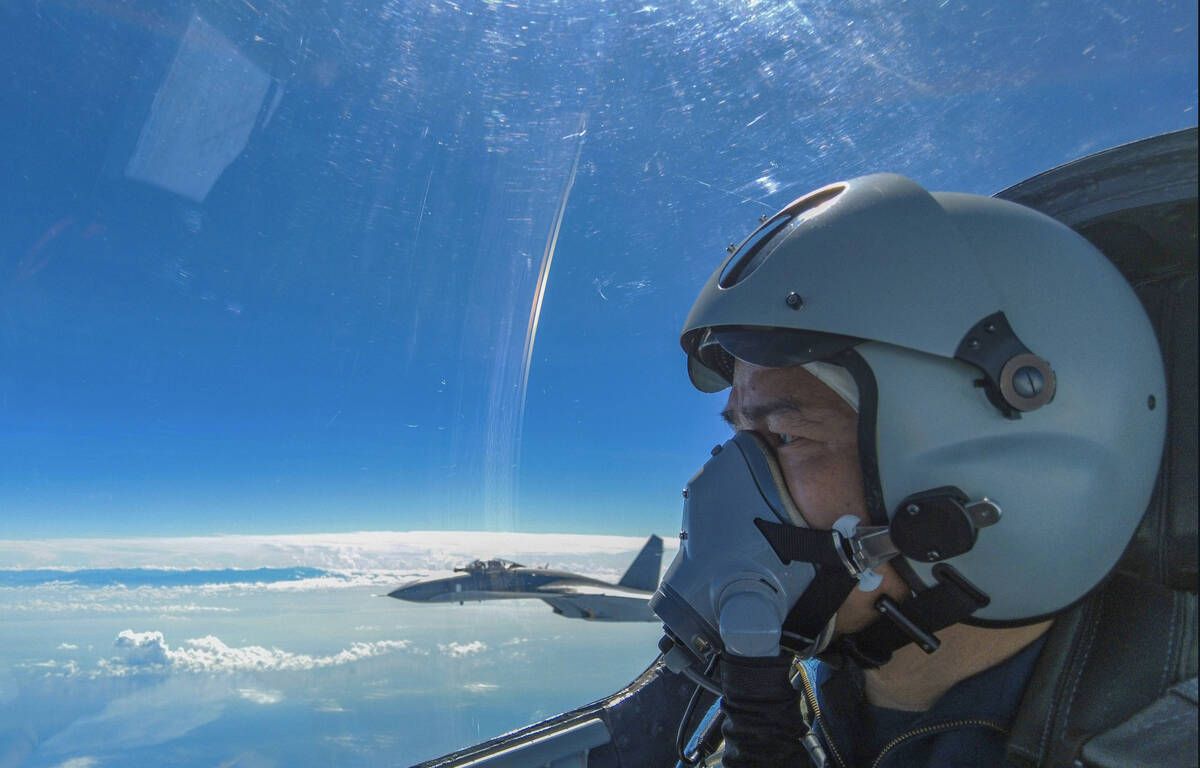 You missed the latest developments regarding the renewed tension around Taiwan ? Do not panic, 20 Minutes takes stock every day, since Nancy Pelosi’s visit, number three American and president of the House of Representatives, who has largely cooled relations between China and the United States. Who did what ? Who said what? Where are we ? The answer below:

The fact of the day

Despite calls from the West and Japan, China announced on Monday the continuation of military exercises near Taiwan “in real fire” which were supposed to end on Sunday noon. Launched after Nancy Pelosi’s visit to the island claimed by Beijing, they were intended to train for a “blockade” of the island, according to official Chinese media. These vast maneuvers, however, continued in six large areas all around Taiwan on Monday.

“The People’s Liberation Army (…) continues to conduct practical joint exercises in the sea and air space around Taiwan, focusing on joint anti-submarine and assault operations at sea”, as well. said in a press release the Eastern Command of the Chinese army.

Wang Wenbin, a spokesperson for the Chinese Foreign Ministry, stressed that Beijing’s reaction was “legitimate, rational and legal”. “This is a warning to troublemakers as well as a lesson to supporters of Taiwan independence,” he said. And to conclude: “We call on the United States to do some soul-searching and rectify their mistake as soon as possible (…) as well as to stop playing the Taiwan card in order to hinder (the development of) China. »

The number of the day

105. This is the number of Chinese restaurants on the island of Taiwan, said in a tweet a spokeswoman for Chinese diplomacy, Hua Chunying. This is also what allowed him to justify Taiwan’s belonging to China… and at the same time earned him an avalanche of ridicule online. “38 restaurants (offering Chinese province cuisine) in Shandong and 67 noodle restaurants (in province) in Shanxi,” she wrote in detail.

sentence of the day

What he wrote did not shock me. It is no exaggeration to say that this visit, on August 4, was anything but nuance and balance! »

These are the words of the national secretary of the PCF Fabien Roussel who, in the newspaper Release this Monday, returned to the words of Jean-Luc Mélenchon. On his blog, the leader of the Insoumis had assured last week that the visit of the president of Nancy Pelosi to Taiwan was a “provocation”. “At a time when tensions in the world are very exacerbated, everything must be done to avoid the slightest provocation”, added Fabien Roussel, according to whom it is “unwelcome for only one country”, in this case the United States United, “decides on such an initiative to provoke an incident with China”.

The trend of the day

For its part, the Taiwanese Ministry of Foreign Affairs condemned in a press release a continuation of the Chinese maneuvers which undermines the status quo in the Taiwan Strait and raises tensions in the region. And in the process, the Taiwanese armed forces announced that they would organize military exercises with live ammunition this week. simulating a defense of the island against a Chinese invasion.