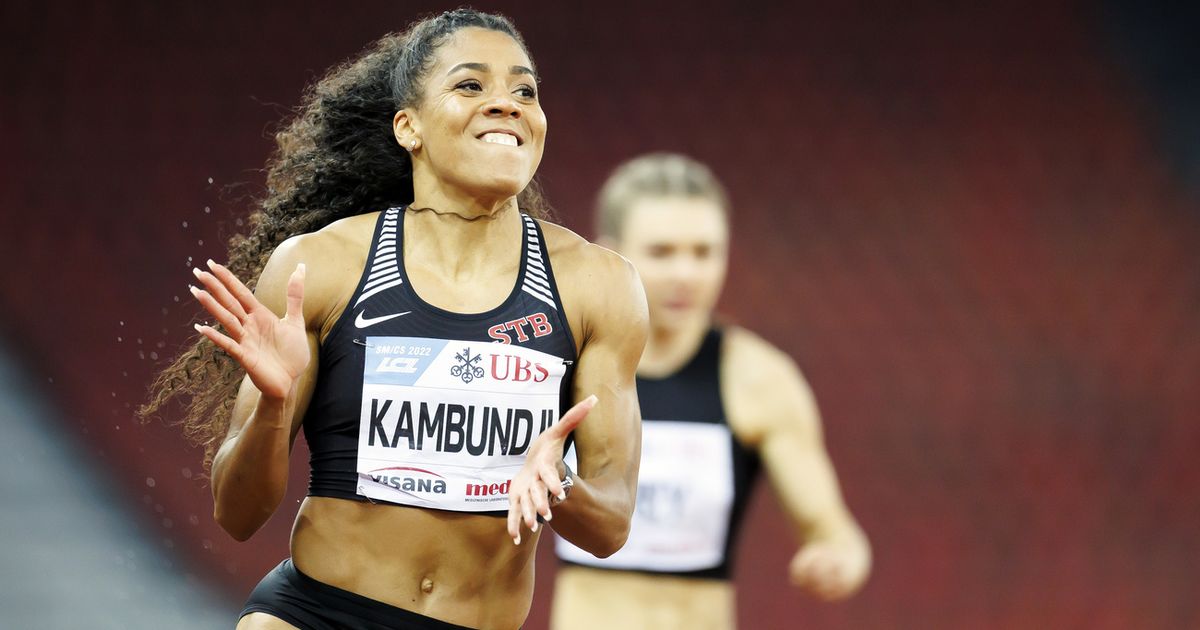 Committed to the 100m and 200m at the Szekesfehervar meeting in Hungary, Mujinga Kambundji left with two podiums. She finished 3rd on the straight and 2nd in the 200m.

The Bernese was logically beaten by Shelly-Ann Fraser-Pryce over 100m. The Jamaican world champion ran in 10”67. She was ahead of Tamari Davis (10”92) and Mujinga Kambundji who just dropped below 11” (10”99).

80 minutes later, the Swiss record holder finished 2nd on the half-lap in 22”45. The victory here also logically went to world champion Shericka Jackson. The Jamaican cut the line in 22”02.

Note during this meeting Sydney McLaughlin’s 51”68 in the 400m hurdles and the 12”27 of the Olympic champion Jasmine Camacho-Quinn in the 100m hurdles.

four million people to be vaccinated against measles and yellow fever