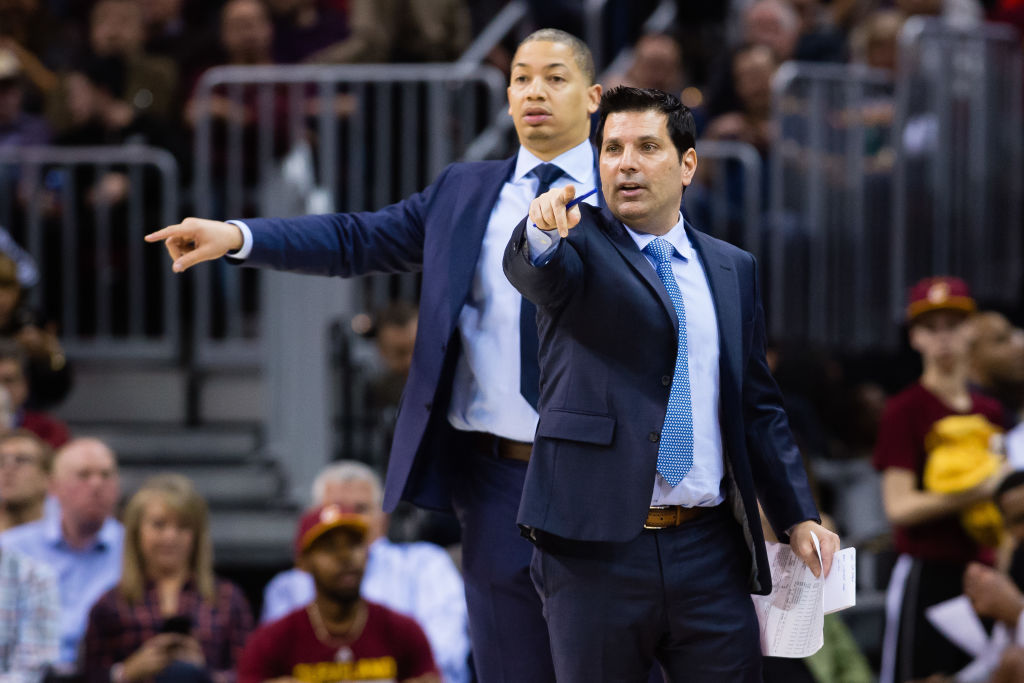 Changes arrive in the technical staff of Nate McMillan. After the departure of Chris Jent, who has joined the Lakers, Joe Prunty has been promoted to the position of main assistant, while the gap he leaves will be filled by Mike Longabardi, who comes to the Hawks after living a single season in Sacramento Kings; reports Adrian Wojnarowski of ESPN.

Regarding his characteristics as a coach, he stands out for his defensive mentality and knowledge, a quality that has made him a reputed assistant in the NBA. Regarding his results, he has two championship rings, those achieved in 2008 with Boston and 2016 with Cleveland.

Now he comes to a team with aspirations. Atlanta had a really complicated 2021-22 campaign, which has led them to change their strategy this summer to be more aggressive in the market. Proof of this is that a week ago they took over the services of Dejounte Murray via transfer. The goal is to be a contender in the Eastern Conference.