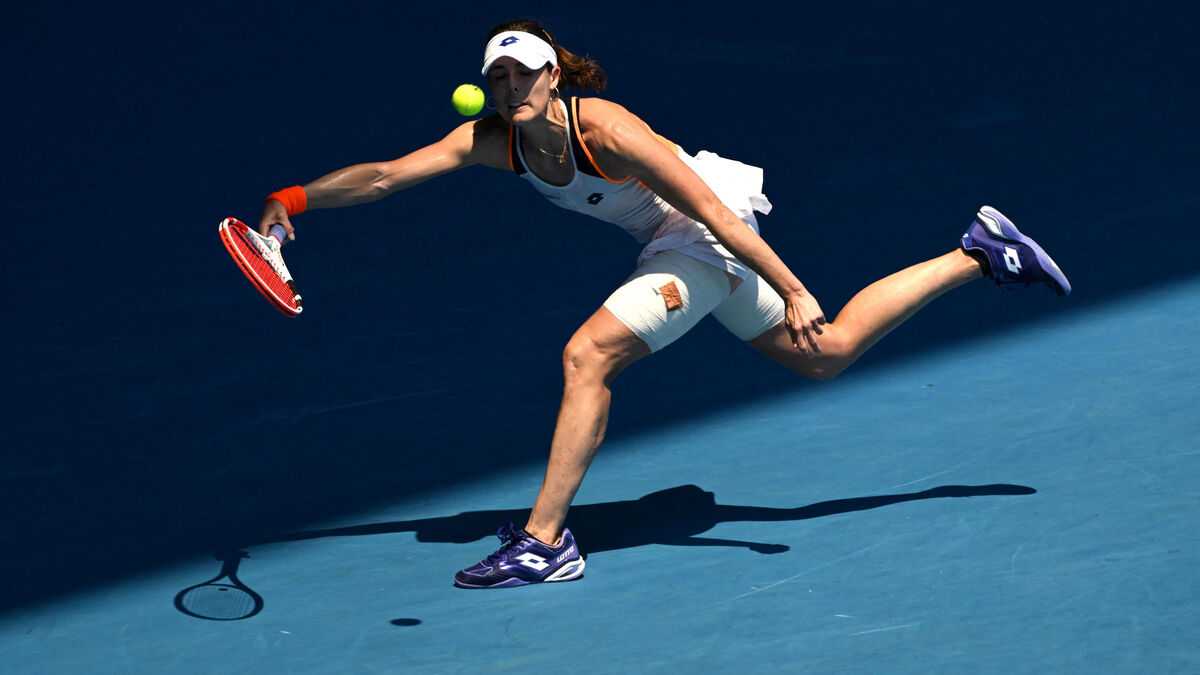 It’s over for Alizé Cornet. The 61st in the world was eliminated this Wednesday at the Australian Open in her very first Grand Slam quarter-final, by the American Danielle Collins (30th) 7-5, 6-1.

At the age of 32 and on the occasion of her 63rd Major, the Frenchwoman had managed to reach the quarterfinals, dominating in particular the world No. 3 Garbine Muguruza and the ex-N.1 Simona Halep.

For his part, Collins (28) will try to reach the final of a Grand Slam tournament for the first time by facing the Polish Iga Swiatek (9th) or the Estonian Kaia Kanepi (115th) on Thursday.

“It’s an incredible feeling, especially after the health issues I’ve been through,” Collins said of the endometriosis she suffered from last year and underwent surgery for.

“To be able to come back to this level and fight like I do by being so physically strong, is a great reward,” she added.

“Especially when you play against players as strong as those I have faced in the last two games, real competitors, real great athletes,” she said of Cornet and Belgian Elise Mertens. (26th) dismissed in the round of 16 4-6, 6-4, 6-4.

Wednesday, after a tight first set where the Frenchwoman, quickly broken, managed to come back to 5-5 before losing her face-off a second time and the set in stride, the second part of the match was one-sided.

The American quickly led 5-0 and if Cornet saved the honor by winning her face-off once, Collins did not fail to complete the game on her next face-off after 1:28 of the match.

Human resources: how companies are adapting