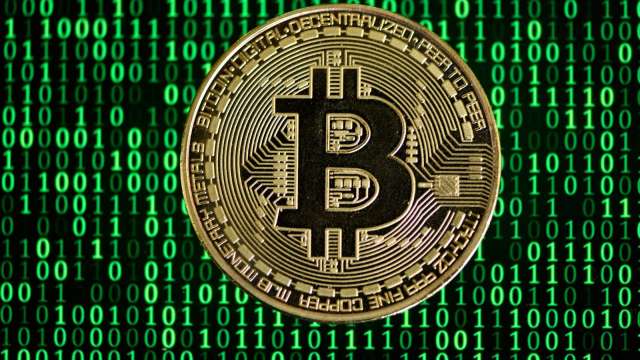 cryptocurrencyThe massacre occurred on Saturday (22nd), and foreign media reported that the White House will release a digital asset strategy as soon as next month, leading the US cryptocurrency policy. Bitcoin crashed from above $38,000 overnight and fell to 35,000Dollarmark.

Bloomberg quoted sources as saying that the Biden administration is preparing to release a digital asset strategy as soon as February, requiring federal agencies to assess the risks and opportunities brought by digital assets. Senior U.S. government officials have held many meetings and are currently drafting an executive order. It will be presented to Biden in a few weeks.The White House will be the handlecryptocurrencycenter of affairs, dominating the United Statescryptocurrencypolicy.

Before the deadline,BitcoinDown 9.53%, temporarily reported 34,604 Dollar, once crashed to a low of $34,008 during the day.Bitcoin’s market cap has evaporated by more than $600 billion since it hit a record high of $69,044 in NovemberDollar。

The Federal Reserve is accelerating monetary tightening in response to stubbornly high inflation and may raise interest rates in March. U.S. stocks have suffered turbulence this week, and technology stocks have fallen particularly hard.cryptocurrencyAlso joined the sell-off.

In addition to headwinds from the Federal Reserve, countries have tightened regulation of cryptocurrencies, including Russia’s central bank’s proposal to restrict cryptocurrency trading and mining. Cryptocurrency experts have warned that these currencies could be extremely volatile in the coming weeks.

The death of the director of “Bab Al Hara” .. Bassam Al Mulla passed away at the age of 66