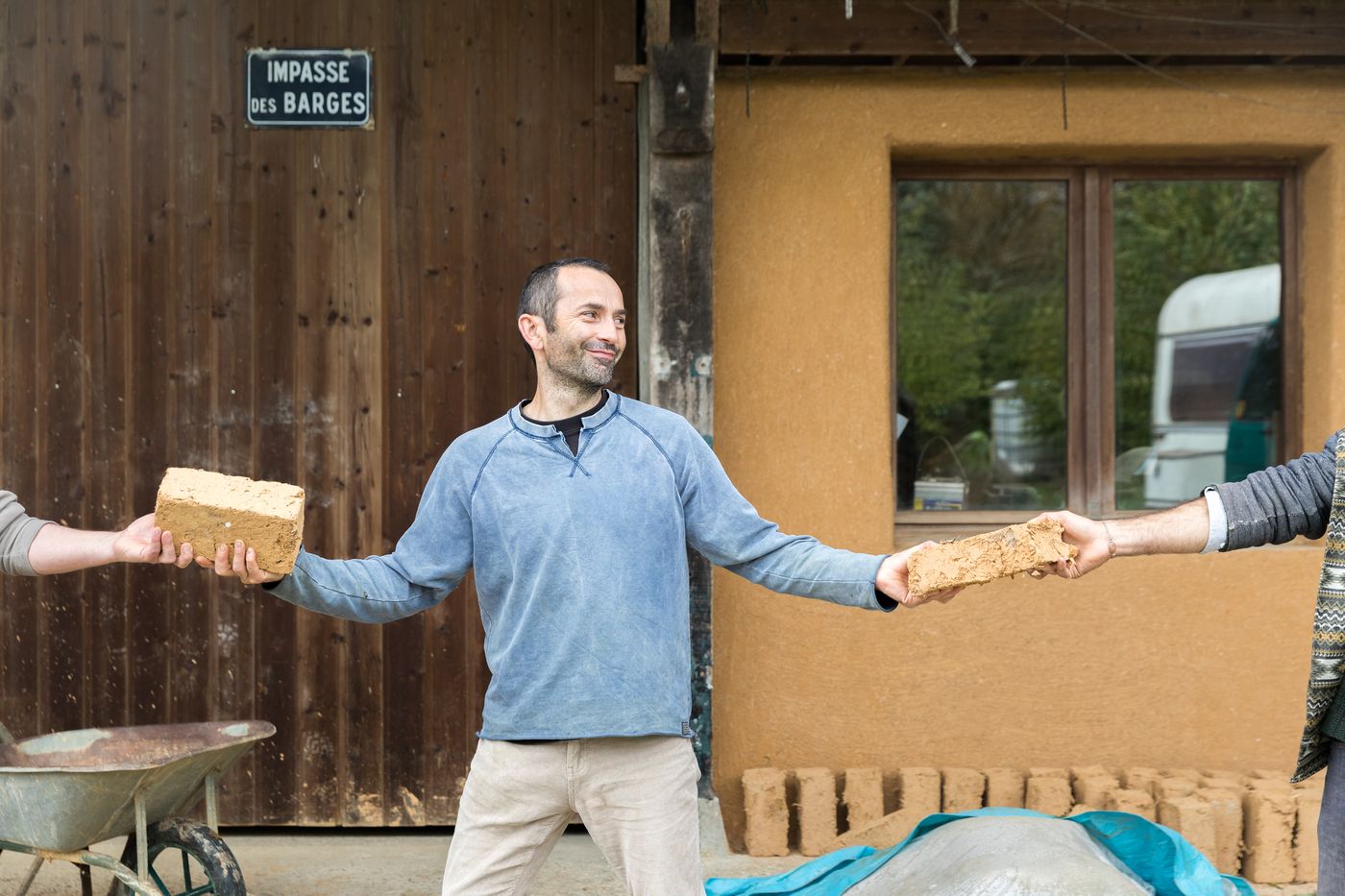 This novel is not a thriller but its dynamics, its atmosphere and its intrigue make fear on each page a disastrous evolution for its protagonists. It must be said that the novelist Caroline Sers relies on a familiar and dreaded situation: the collective catastrophe that comes to block a country, and the potential collapse of our societies, often discussed in the context of global warming.

→ GRANDSTAND. COP26: “We are facing the limits of our model of civilization”

His characters will, moreover, in their many dialogues, give ample space to the debates which animate today the proponents of “collapsology” (1) and their detractors. However, the novelist’s words are never catastrophic or complacent. She does not so much play with fear as she invites us to look at humanity as it is, in its aspiration for the best and the multiple paths it can take.

A group of friends and neighbors meet regularly at the associative café in their village, all residents of a rural area which we can suppose is inspired by the Corrèze and the Gers where Caroline Sers is from. Most are “neo-rurals”, who came to seek refuge in the countryside with the hope of a better life after exhausting themselves in the city. While the decisions to be taken for the future of the town are not unanimous, a general power outage suddenly occurs. Of possibly terrorist origin, it seems to affect the whole of Europe. Helping each other quickly becomes a necessity, the incident freezing everyone in their habits, confronting them with their fears and above all, surprisingly, with their deep ambitions.

The factory of ideals

Daily life is then recomposed in an unexpected way, and the associative café finally plays its unifying role, everyone coming to offer their skills or receive those of others. Through the story of Pierre, Corinne, Jérôme, Béatrice, Julien and a few others, Caroline Sers invites sobriety in many ways, including that of creating one’s own ideals.

Its main character will experience it, at first sight naive and yet rooted in the concreteness of a shared daily life: «I took a house in the middle of greenery. I needed to occupy myself, so I planted things, a bit randomly (…) Gradually, I felt better and better, connected, present. I stopped running and learned to feel, to enjoy. I think that’s what led me to widen my circle, to look a little beyond my direct environment and to ask myself what I could do for the community. »

PSG: Zlatan Ibrahimovic evokes “hell” when he arrived in Paris