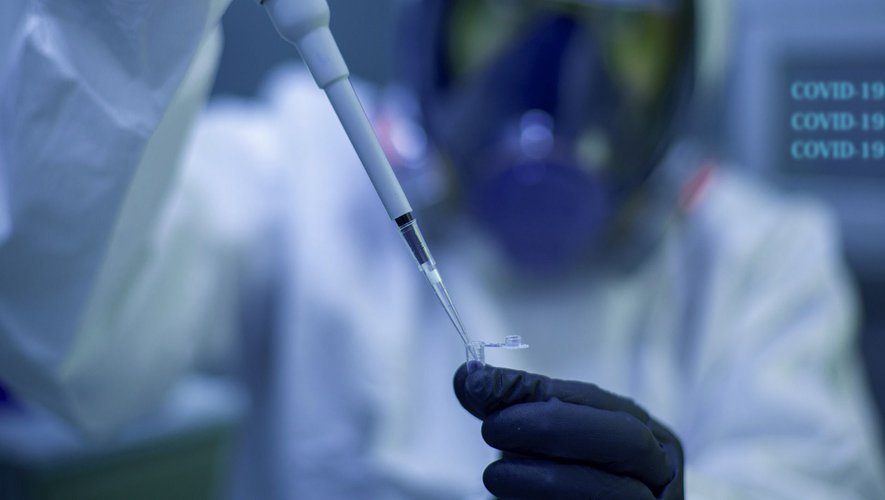 While the Omicron variant represents more than 99% of infections in France, its BA.2 sub-variant sees its share increase from week to week while a second sub-variant is still marginal. Should we be concerned about these different types of the variant?

Omicron got Delta’s skin. According to the press release from Public health France published this Friday, February 25, the dreaded Delta represents only 0.5% of positive cases.

But Omicron, less dangerous but more transmissible, has long weighed on hospital services, before noting in recent days a significant drop in cases of contamination and all other hospital indicators.

Today, after defeating Delta, Omicron sees the appearance of another competition to its hegemony: itself, with in particular the appearance in January 2022 of a sub-variant called BA.2, which has become the majority in Denmark in a few days, remind Release citing La Dépêche du Midi. In France, this BA.2 sub-variant now represents 27% of contamination (and over 30% in New Aquitaine), reveals The Independentwhile it accounted for only 16% of infections the previous week.

However, the BA.2 subvariant, which is known to be 1.4 times more transmissible than Omicron, represents “a similar level of severity in terms of risk of hospitalization” as Omicron, said Maria Van Kerkhove of the WHO, quoted by The Dispatch, whereas a few days before, we were worried about its dangerousness. In addition, it does not seem to cause a “wave in the wave” phenomenon of the Omicron variant, since the decline in cases of contamination continues, like those in hospitalizations, resuscitations, and finally deaths.

Since the appearance of Omicron, at the beginning of November 2021 in South Africa, no other variant has appeared, except Deltacron, hybrid of Delta and Omicron, which is not really a variant and whose rarity of cases n The scientific community is not unduly worried so far.

On the other hand, the Omicron variant seems to have several faces: BA.2 therefore, as well as BA.3 for the time being marginal on the territory with 14 identified sequences which correspond to it, mostly coming from “the same identified cluster”, d after Public Health France. Not to mention the BA.1.1 sub-variant, detected in December, which has an additional mutation compared to Omicron while being different from BA.2, and which at the beginning of February 2022 represented more than half of the positive cases due to Omicron , according to Progress.

But these sub-variants themselves present sub-variants, like the BA.2 H78Ya sub-variant of BA.2 noted by the Independent, which “would prevent the destruction of infected cells and would therefore facilitate its spread”, according to the Catalan daily.

For the time being therefore, neither sub-variant nor sub-variant of sub-variant of Omicron seems to be able either to be more dangerous than Omicron itself, nor to restart the cases of contamination at the rise. It was as if Omicron was struggling to have its own, stable identity. As if it were scattering, “puzzle-like”, with perhaps the effect of increasing our overall immunity. To finally give us hope to see “the light at the end of the tunnel” ?

Marcelo Bielsa leaves Leeds United: the club announced that he “has parted ways with the coach”