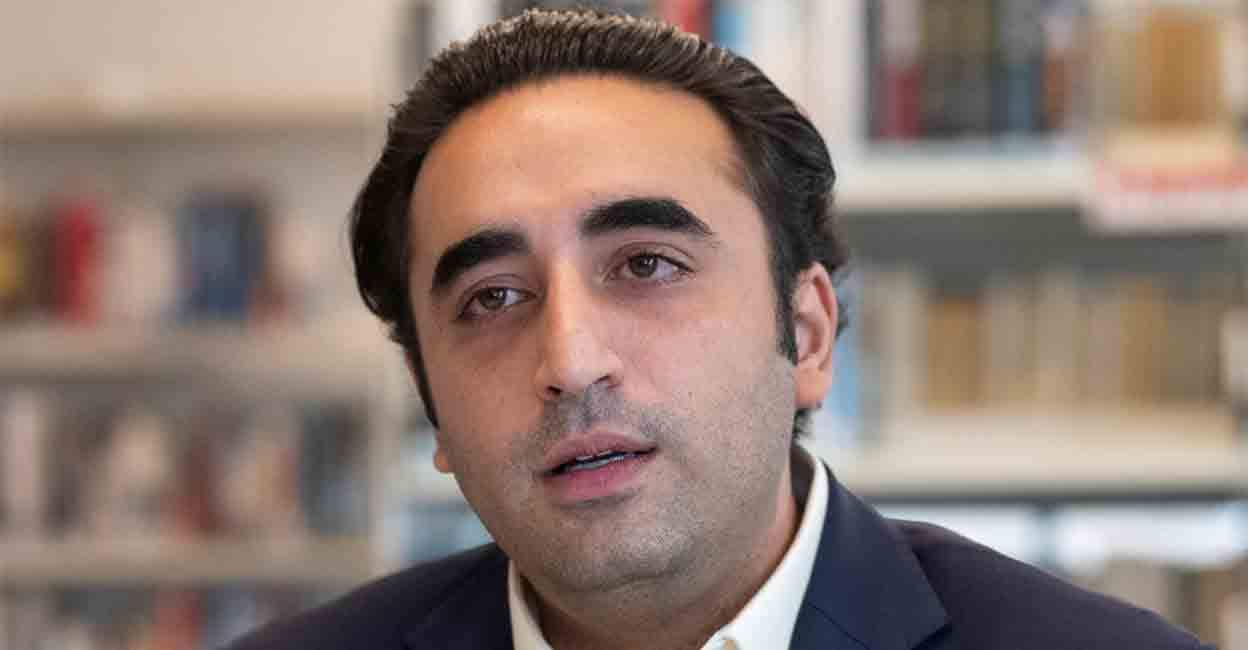 On the 29th, just before his retirement, General Bajwa referred to the political failure in Bangladesh in a meeting at the military headquarters in Rawalpindi.

Bilawal responded by quoting history. Addressing a rally on the 55th anniversary of the founding of the Pakistan People’s Party (PPP), Bilawal said that the setback in Bangladesh was a military defeat.

Watch it with the naked eye.. Mars glows in the sky of the Arab world (photo)

World Cup.. Germany repeats the “disastrous scenario” despite its victory over Costa Rica