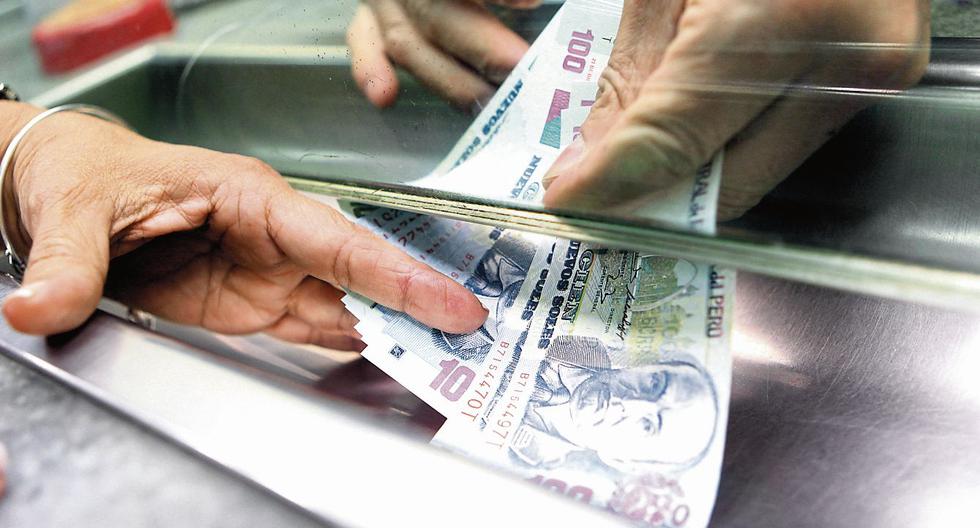 A strong struggle to capture public savings has been unleashed in the financial system.

These rates are already close to 8% per year and could even reach 10% in the coming months, experts estimate.

Even the traditional difference between bank and microfinance deposit rates has narrowed a lot, Walter Leyva, a postgraduate professor at Esan, told Management.

“The financial system has become more competitive in deposit rates,” he said.

Likewise, the savings and credit cooperatives (coopac) have raised the interest they pay for these deposits to levels of up to 12% per year, according to the Comparabien portal.

Today the coopacs are supervised by the SBS, but their Cooperative Deposit Insurance Fund is still in the accumulation stage and would only start operating in the second quarter of 2024.

One of the reasons that has motivated this strong competition with high interest rates, which have not been seen for a long time, is the impulse to attract or retain resources| that will be released from AFP funds and CTS accounts, said Paul Rebolledo, CEO of Tandem Finance.

And it is that financial entities today need more liquidity to continue placing loans since the economy is reactivating, explained Walter Rojas, central business manager of Caja Cusco.

Although they would also be taking advantage to obtain liquidity in anticipation of possible complicated scenarios in the country, added Jair Carhuallanqui, head of Deposits at Caja Huancayo.

A second reason for the higher yields on term deposits has to do with the increases in the reference interest rate of the Central Reference Bank (BCR), he said.

To contain the spike in inflation, the BCR is rapidly raising the key rate (today 5%) and those increases are gradually being incorporated into deposit interest rates, Rebolledo said.

In a context of restrictive monetary policies at the global level, foreign and local funds (from interbank operations) that financial institutions can take to continue lending have become more expensive, Rojas said.

So, a quick way to replace these sources of financing is by capturing public deposits at attractive interest rates, he said.

According to publicity spread on social networks, the campaigns of most banks, finance companies and savings banks will go until July 31, 2022 with annual effective yield rates (TREA, which includes associated costs) of fixed-term deposits of between 6.5 % and 7.7%. But the offers vary in terms of minimum amount requirements and days of deposits.

Given that more increases are expected in the BCR’s reference rate and that part of the funds released from the AFPs and CTS will be allocated to time deposits, interest rates could reach 9% and even 10%, Rebolledo estimated.

If inflationary pressures continue, and so that people do not lose the financial value of their savings, financial institutions would propose higher rates, Leyva agreed.

In the second quarter, deposit rates could approach 9%, and in the second part of the year, if inflation continues to pick up, they will most likely reach double digits, he projected.

In addition to attractive interest rates, some financial institutions have reduced the minimum amount and the days required to benefit from better returns on term deposits.

Thus, it can be found in the market that with deposits of S/ 1,000 for one year, it is possible to access a rate of 6%, that is, a profit of S/ 60, explained Walter Rojas, central business manager of Caja Cusco.

“Before the high rates, they were only for deposits of four or five years, but now they are going down to three, two and even one year”, he mentioned.

In addition, large banks are now also paying up to 7% for deposits, something unthinkable a year ago, said Jair Carhuallanqui, head of deposits at Caja Huancayo.

Although in those cases the offer is usually segmented for the best customers, he added.

Walter Leyva, a postgraduate professor at Esan, pointed out that loyal customers are being offered rates even above the published rate.

Morocco..a proactive plan to address the threat of monkeypox

Final Fantasy is making a comeback, but it’s not what you think