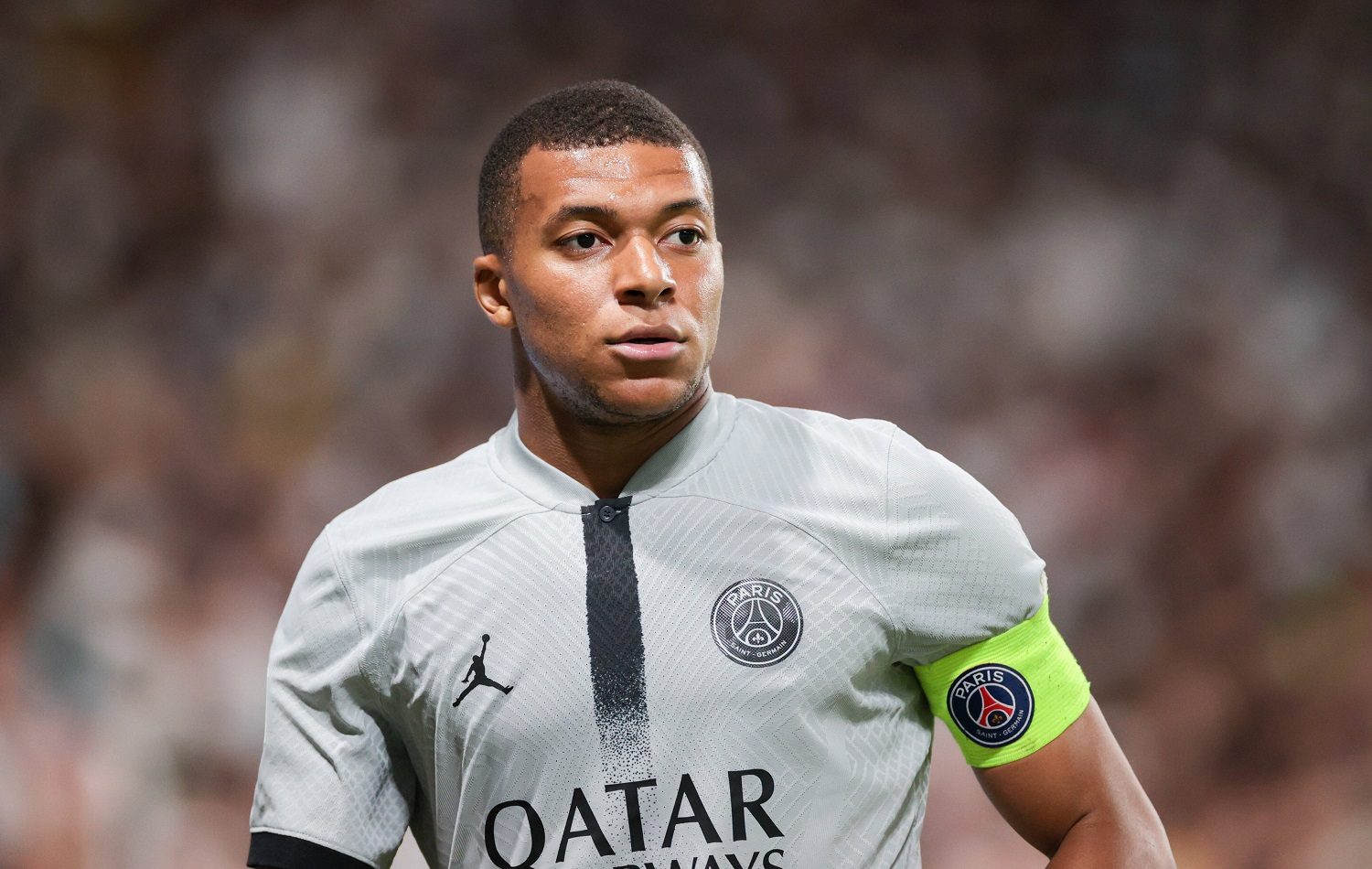 FC Bayern signed two absolute top stars this summer in Sadio Mané and Matthijs de Ligt. The people of Munich have been trying to attract top-class players to the Isar for years. According to ex-Bayern manager Michael Reschke, the German record champion has also dealt with PSG superstar Kylian Mbappe.

With Mathys Tel, Bayern signed one of the most promising storm talents in Europe this week. According to reports, FCB will pay a fixed fee of 20 million euros plus 8.5 million euros in bonus payments.

While Tel is still completely unknown in Germany, the 17-year-old is already being celebrated as a “mini-mbappe” in his native France. As has now become known, Bayern once tried to sign the real Mbappe.

“We have had initial talks”

As Michael Reschke, who was Technical Director at FC Bayern from 2014 to 2017, revealed in an interview with the “Bayern Insider” podcast, Bayern were actively trying to win the 2018 world champion. Thanks to an early warning system for the French market, Munich became aware of the AS Monaco striker at the time: “We had initial talks, but then didn’t get it implemented. He was still very young then, he was still with Monaco.”

According to Reschke, however, things never really got serious between Bayern and the players: “These were the first contacts we had back then – but there was no chance.” Mbappe moved from Monaco to Paris Saint-Germain in the summer of 2018 for 180 million euros.

From the point of view of Reschke, who now works as a player’s agent, Bayern made an “interesting transfer” with the signing of Tel, even if it involved a high financial risk: “Of course, Bayern goes into such a cost-intensive signing of a youth player Risk, but you have to assume that those responsible – above all the scouting department headed by Marco Neppe and Hasan Salihamidzic – know what they have done.”

How many times should I go to the bathroom in a day? Warning symptoms of ulcerative colitis