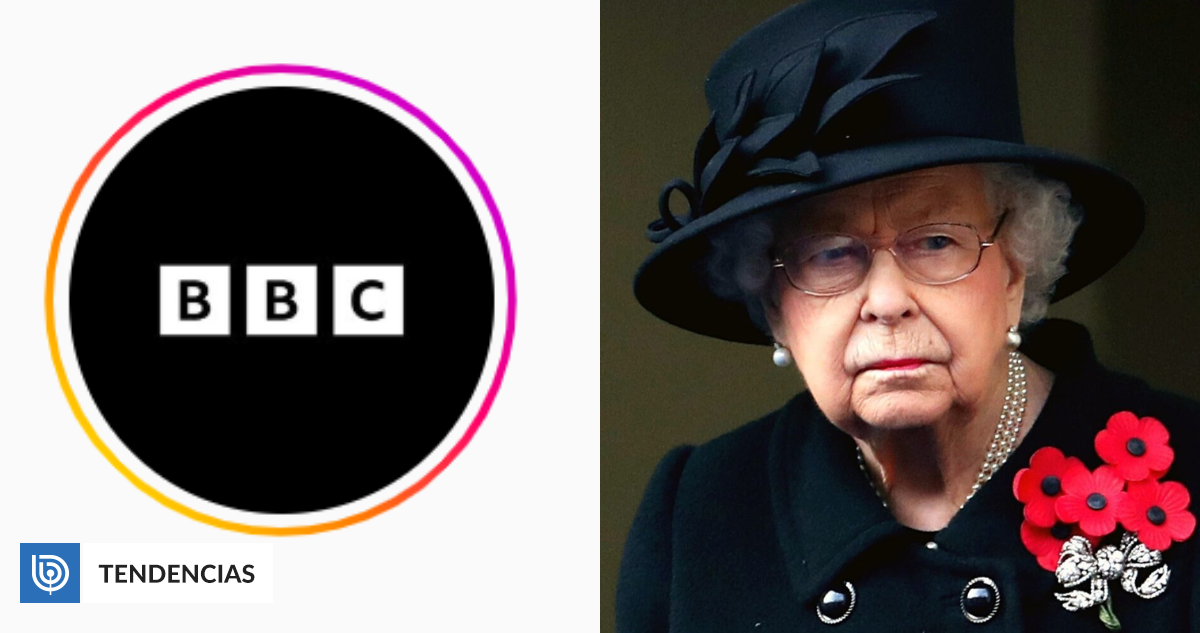 The British channel gives its first signals around Elizabeth II. It stopped broadcasting, changed its logo to “black,” and its presenters wear dark suits.

There are several signs that indicate that the Queen isabel II lives critical hours. Earlier in the day Buckingham Palace confirmed the weakening in his health, to which is added that the entire Royal Family arrived at Balmoral. For its part, the BBC had to interrupt programming.

Without going any further, the signal has even already implemented the logo in a dark tone on its screen and social networks, which indicates that the situation is quite complex.

Also, all the presenters of the channel are using black suits and ties, which is part of the protocol for the death of loved ones in that country.

🇬🇧 | Moment when the BBC interrupted its usual transmission at 12:40 London time to report on the health of Queen Elizabeth II.
pic.twitter.com/sosyDdHItM

Princess Anne, Elizabeth II’s only daughter, and his brothers Andrés and Eduardo They go to Balmoral Castle (Scotland), where Prince Charles – heir to the throne – and his son William have also traveled to accompany the sovereign, whose health has worsened.

Elizabeth II, 96 years old and who celebrated 70 years on the throne in 2022, is under medical supervision after canceling an official commitment yesterday.

On Tuesday, the sovereign received the conservative leader, Liz Truss, whom he entrusted to form a government as prime minister, while saying goodbye to Boris Johnson, who resigned on July 7.

Although the condition of the Queen has not been detailed, the fact that her relatives have moved to Balmoral indicates that the situation is serious.

Truss and Opposition Labor Leader Keir Starmer, as well as other politicians, have expressed support for the royal family, pending further news.

In the event of the death of the head of state, a ten-day event protocol would be activated.