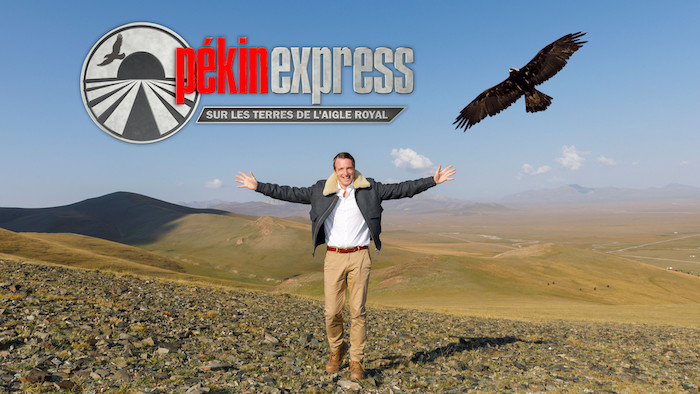 “Beijing Express” of February 24, 2022. This evening on M6, episode 3 of “Beijing Express: in the land of the golden eagle”. See you from 9:10 p.m. on M6 or in replay and free streaming on 6PLAY. This week the candidates will discover a new country, Uzbekistan.

For those who missed something, note that Alex and Sylvie (the hidden pair) were definitely eliminated from the adventure last Thursday.

For this 3rd stage of the adventure, the candidates will discover a new country: Uzbekistan.

They will start the race in the heart of the magnificent Ferghana Valley, an essential passage on the Silk Road, at the confluence of civilisations. And it is in this wide valley bordered by cotton fields that they will be confronted with the no-car sign. In an exceptional setting, the pairs will have to make a 3km trek, equipped with an object which will sometimes prove to be very cumbersome! Under a heat of around 40 degrees, this trek will push the candidates beyond their physical and psychological limits. The home straight of the race will be punctuated by the return of the black flag, which will reveal alliances between pairs. If some candidates will prove to be clever strategists, the black flag will especially pass from hand to hand, with one final fear for the pairs: keeping it for more than 2 hours, which would send them directly to a final duel!

In a stage where the competition goes up a notch, which pair will be eliminated?

Little video clip while waiting for tonight’s show. To try to win a night in a hotel, Denis will have to take on a mission in cold blood using a straw and a cotton ball…

“Catastrophe, we have to start from scratch”
To try to win a night in a hotel, Denis must complete a mission in cold blood using a straw and a cotton ball! 😮#PekinExpress Alternate itinerary, Thursday at 11.15 p.m. pic.twitter.com/vu7hLDvtsd

What audience in the second week?

Last week the launch of this new season was welcomed by 2.32 million adventurers or 12.4% of the total public. A second place in audiences for M6 but the channel was the leader on targets with 26.4% among FRDA-50 (women under 50 responsible for purchases, editor’s note) and under 50s and 35% among 15-34 year olds .