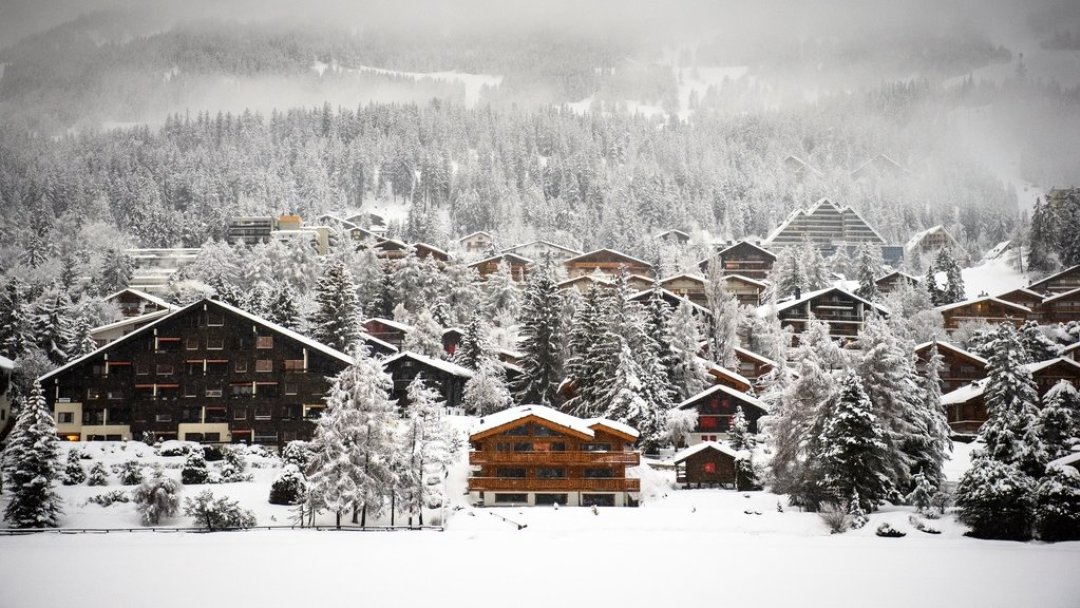 According to Crans-Montana Tourism and Conventions, the result which has just fallen is even the best obtained since the winter of 2009-2010.

Thanks to the extension of the seasons

Quoted in a press release, Bruno Huggler, director of Crans-Montana Tourism and Conventions, believes that this good result is the consequence of the “extension of the seasons”, which is experienced thanks to “an opening of the ski lifts, activities, events, hotels and other services 365 days a year”.

Crans-Montana also benefits from the attraction of many major events, such as the Alpine Skiing World Cup and its 30,000 spectators or the Caprice Festival which brought together 20,000 festival-goers.

Contrast with the CMA situation

The good figures for hotel nights contrast with the situation experienced by the local ski lift company, CMA, which closed the 2021 financial year (which runs from January 1 to December 31) with a loss of 5.8 million francs.

Read also: General Assembly of CMA: without the municipalities and in loss of 5.8 million

Between 2019 and 2021, while the Haut-Plateau resort gained hotel nights, it lost more than a quarter of its skier days.

Oh father! The baby was thrown in the trash. Indeed, the child of a good citizen woman after lying to the police revealing the shocking cause

How do they affect physical health?