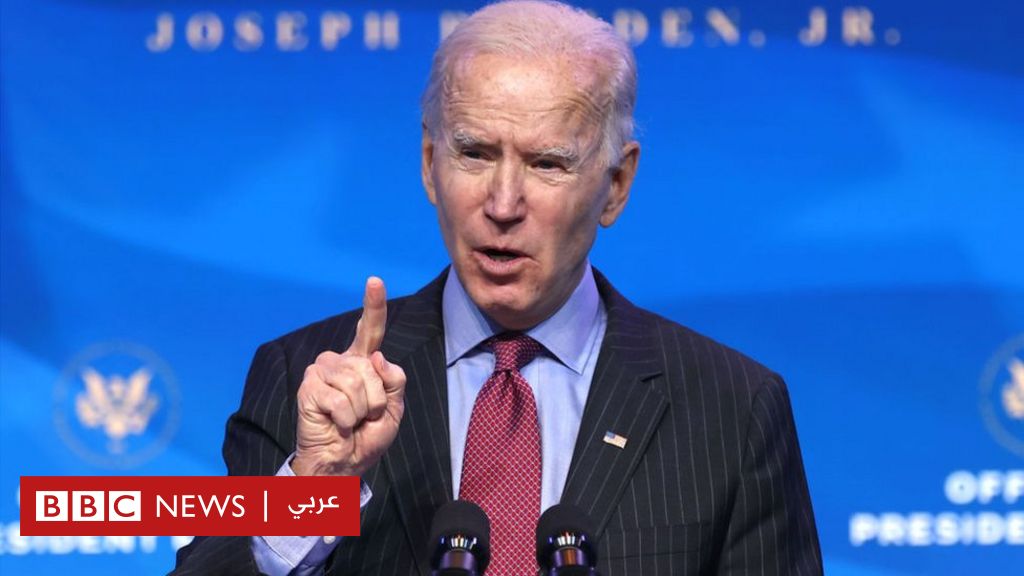 US President Joe Biden said he was angry at the killing of four Muslim men in New Mexico, in crimes that police are investigating as linked attacks.

Biden said on Twitter that he was saddened by the killings in Albuquerque, and that his administration stood firmly with the Muslim community in the United States.

Police say the latest victim was shot dead on Friday.

Two others were killed in the past two weeks, and another died last November.

The four men, of South Asian descent, were ambushed and shot at.

A spokesman for the Islamic Center of New Mexico said the killings were horrific for the small Muslim community in Albuquerque.

“I am outraged and saddened by the horrific murder of four Muslim men in Albuquerque,” the US president said on Twitter.

“While we await a full investigation, my prayers are with the families of the victims. And my administration stands firmly with the Muslim community. These hateful attacks have no place in America.”

New Mexico Governor Michelle Logan Grisham expressed outrage at the killings as “totally unacceptable” and said she would send additional police officers from the state to Albuquerque to help with the investigation.

“We will continue to do everything we can to support the Muslim community in Albuquerque and New Mexico,” she said.

The Council on American-Islamic Relations (CAIR) – the largest American Muslim civil rights organization – offered a reward of $ 10,000 for anyone who provides information leading to the arrest of the killer or killers, according to Agence France-Presse.