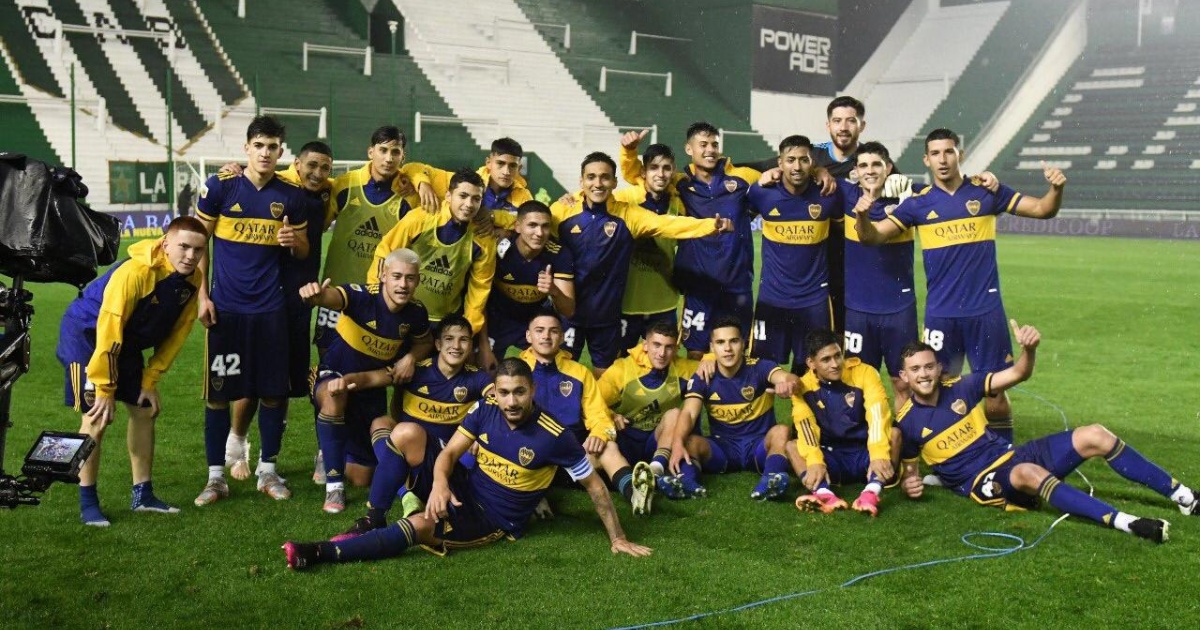 In the last hours, Boca sent a statement to the Professional League to request the postponement of this Tuesday’s match against San Lorenzo for the third date of the local tournament. The authorities again rejected the request.

In this way, Xeneize will have to present a youth team again, as it did with Banfield last Saturday at Florencio Sola. It is estimated that Sebastián Battaglia will put a team similar to the one that drew against the Drill.

Without going any further, the coach of the Reserve delivered the list of concentrates to face the Cyclone in the Bombonera and surprised with the presence of Edwin Cardona and Frank Fabra. The Colombians asked to play and were called up.

For now it is not confirmed if they will be headlines. Battaglia is expected to put a team similar to the one that comes to draw against Banfield, although it is not ruled out that Cardona play the starter in place of Israel Escalante, who ended up with some discomfort.

The only confirmed casualty so far is the youthful Ezequiel Almirón, who suffered a 5x7mm right hamstring tear in the match against the Drill and will not be taken into account. In his place could enter Érik Bodencer or Juan Pablo Cabaña.