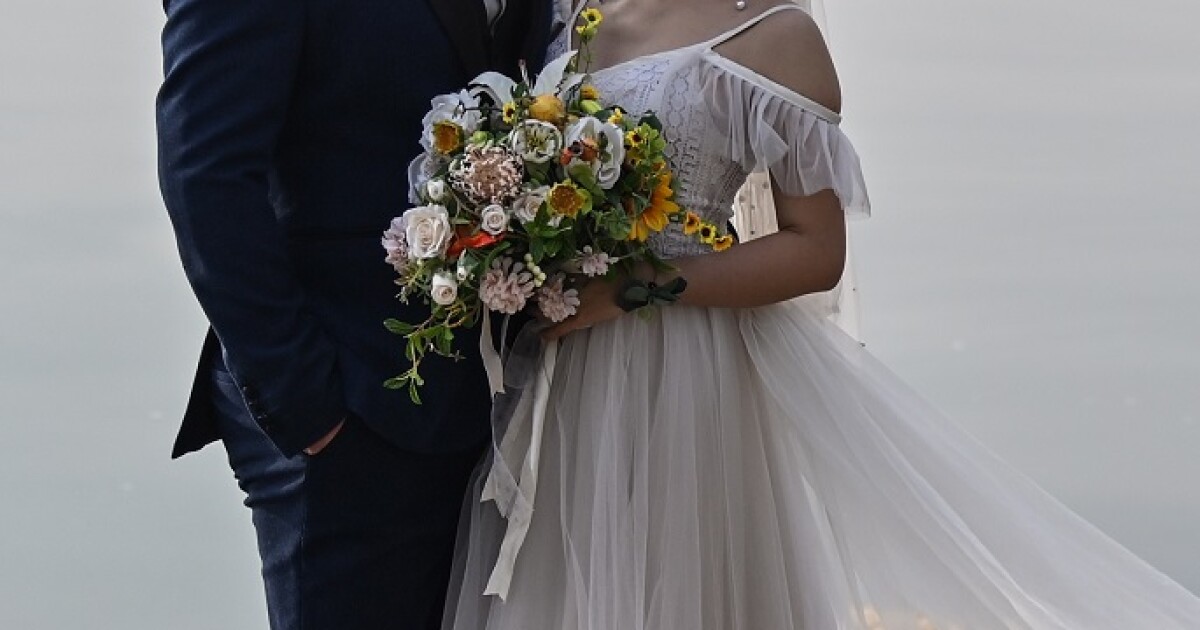 Mikayla and Anthony Bishop got married in Cincinnati, United States
, on October 31, a wedding that ended up making news because almost half of the guests were infected with coronavirus.

The couple said they believed that they had planned a celebration with all the biosecurity protocols, since they put antibacterial gel, face masks on the tables and reduced the list of those who were going to accompany them, which initially was 200.

That did not prevent the bride and groom and 32 of the 83 attendees, three of them grandparents of the couple, from falling ill with COVID-19.

Mikayla said that on the day of the wedding, when the church doors opened and her parents walked her down the aisle, “the first thing I see is everyone’s face. And that’s when I realized, nobody was wearing masks. “

The couple told WLWT that the guests did not keep their distance, neither to eat nor to go out to dance, contrary to what their grandparents did, who despite avoiding the crowd and following the protocols could not elude the coronavirus
.

On their honeymoon, Mikayla and Anthony began to feel ill and then each day they began to receive calls from family and friends informing them that they were ill.