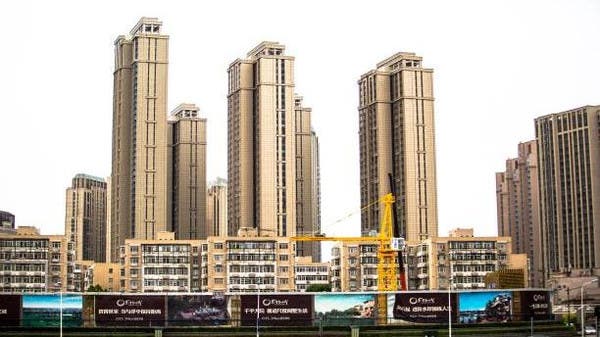 China’s state media reported on Sunday that the country’s troubled real estate developers have started receiving payments Buying homes for melons, peaches and other agricultural productsAt a time when they are trying to attract buyers apprehensive due to the stagnation of the real estate market.

This comes as China’s housing market has been hit by a slowing economy and debt crisis that has precipitated a government ban on builders taking deposits before construction begins on any project, AFP reported.

A developer in the eastern city of Nanjing said it would accept shipments of watermelons worth up to 100,000 yuan as an advance payment from local farmers, state-run China News Weekly reported.

The newspaper noted that another developer in the nearby small town of Wuxi was accepting shipments of peaches as down payment for home purchases.

Home buyers in Qi County, a major garlic producing region in central China’s Henan Province, can exchange their products at 3 times the market price to settle part of the down payment.

“On the occasion of the new garlic season, the company has made a decisive decision in favor of garlic farmers in Qi Prefecture,” home builder Central China Management said on social media in late May. “We help farmers kindly, making it easier for them to buy homes.”

She added that about 30 properties have been sold since the “garlic campaign” was launched.

Official data showed that home sales in China, measured by floor area, declined for 11 consecutive months, declining 31.5% in May compared to the same month last year.