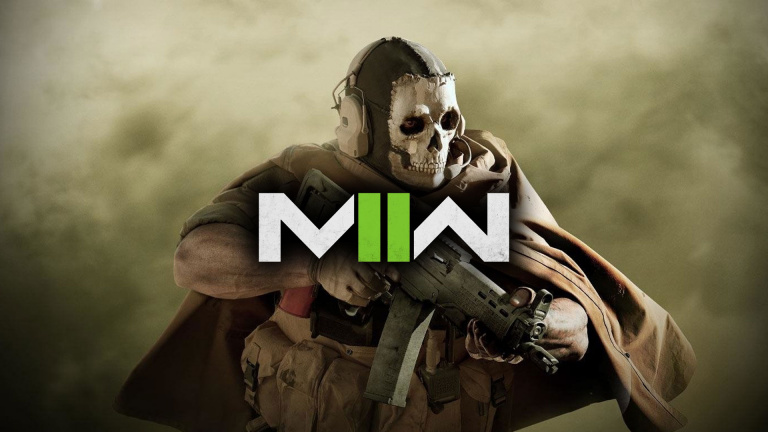 Game News Call of Duty: Modern Warfare 2, the sequel to the best episode, has its release date!

Confirmed on February 11, Call of Duty: Modern Warfare II, the sequel to the excellent reboot released in 2019, already has its launch date.

Already a release date for the future juggernaut

Announced recently, Modern Warfare II, the next Call of Duty has just formalized its release date. And unsurprisingly the title of Activision will appear before the end of the year. Indeed, the date of Call of Duty : Modern Warfare II has just been revealed on the official Twitter account of the franchise and it points the next october 28.

A famous cast back!

For the occasion, Activision unveils the cover of Call of Duty: Modern Warfare II, as well as a first artwork, a teaser and the return of the famous cast who made the glory days of the license. As you can see with the series of portraits available below, we can count on the presence of four great veterans, namely Captain John Price, but also Simon “Ghost” Riley, John “Soap” MacTavish and Kyle “Gaz’ “Garrick. That’s not all, we also learn that the FPS signed Infinity Ward will unveil a brand new recruit, Colonel Alejandro Vargas of the Mexican special forces.

Except for the new information that we have just shared with you, this Call of Duty: Modern Warfare II remains very mysterious. However, according to the various rumors shared by the insider Tom Henderson or the informant RalphasValve, in addition to the aforementioned heroes, other emblematic elements will make their comeback in this new opus. Indeed, it could be that the Skirmish mode implemented in Call of Duty : Modern Warfare of 2019 will return to the front of the stage to once again offer explosive 2v2 battles and that several maps of Modern Warfare 2 from 2009 will also be there. We are talking here about Terminal, Quarry, Highrise and Afghan. Of course, these different pieces of information are to be taken with a grain of salt since nothing has been formalized on the side of Activision.

As a reminder, Call of Duty: Modern Warfare II will be released on PC, PlayStation 4, Xbox One and Xbox Series X|S from October 28th.