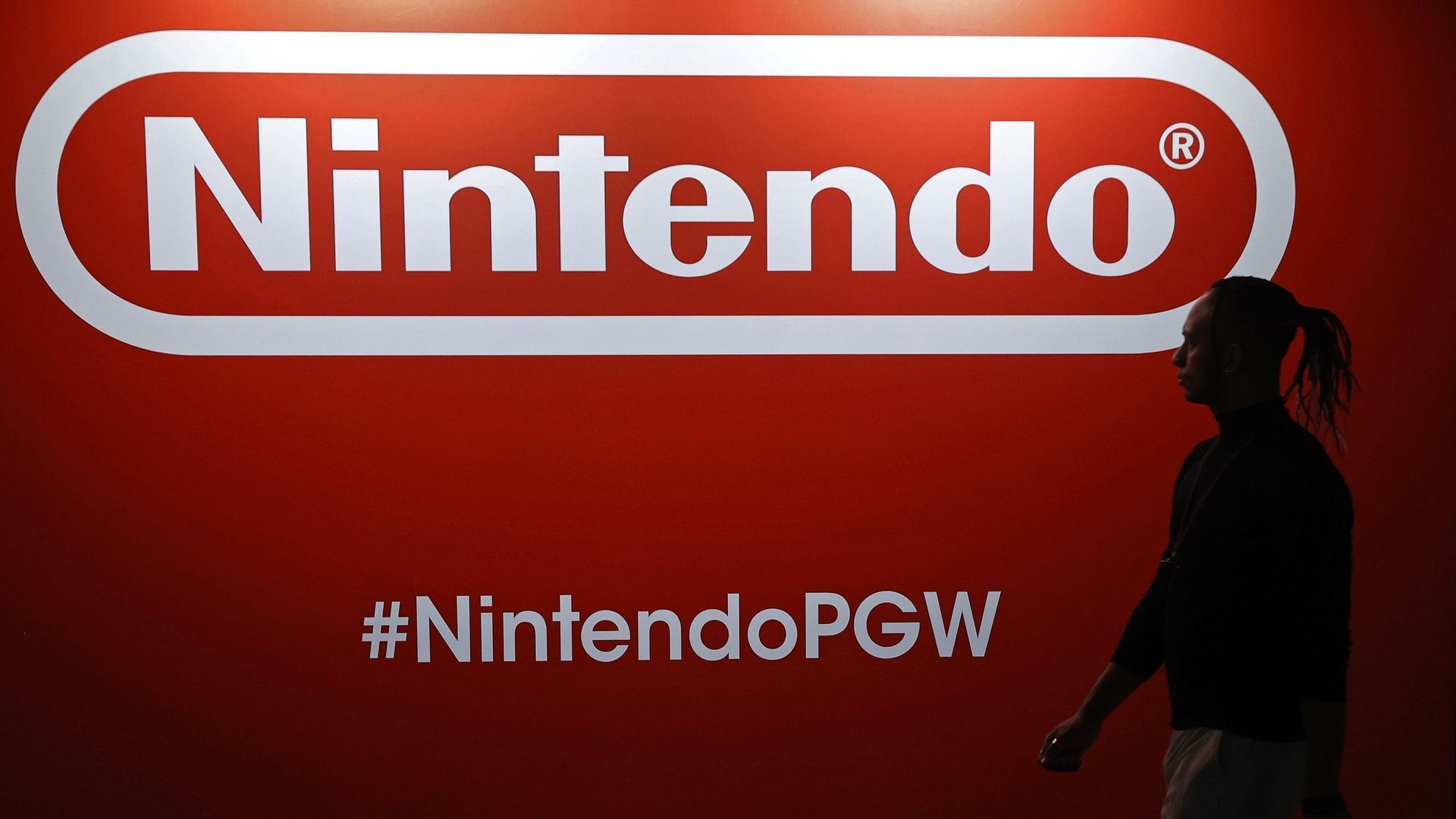 Regulators fear the acquisition could allow Microsoft to foreclose access to Activision Blizzard’s games – which also include the highly lucrative “World of Warcraft” et “Candy Crush” – on the platforms of its competitors.

According to Phil Spence, head of the Gaming division of the American giant:

Microsoft wants to bring more games to more people, however they choose to play.

“Microsoft pledged to provide Call of Duty to Nintendo for 10 years after Microsoft and Activision Blizzard King merge“, he added, clarifying that new Call of Duty games will also continue to be offered on the Steam desktop gaming platform.

This advert “is clearly a publicity stunt because of its timing“, reacted to AFP Serkan Toto, of the analysis firm Kantan Games in Tokyo.

The US Competition Authority (FTC) must indeed examine the acquisition of Activision Blizzard today, according to several media. The European Commission opened an investigation into the transaction in early November, and the United Kingdom’s competition police announced in September the opening of an in-depth investigation.

Amaia Montero: what is the singer sick of | Van Gogh’s Ear | Celeb from Spain nndatl | SHOWS