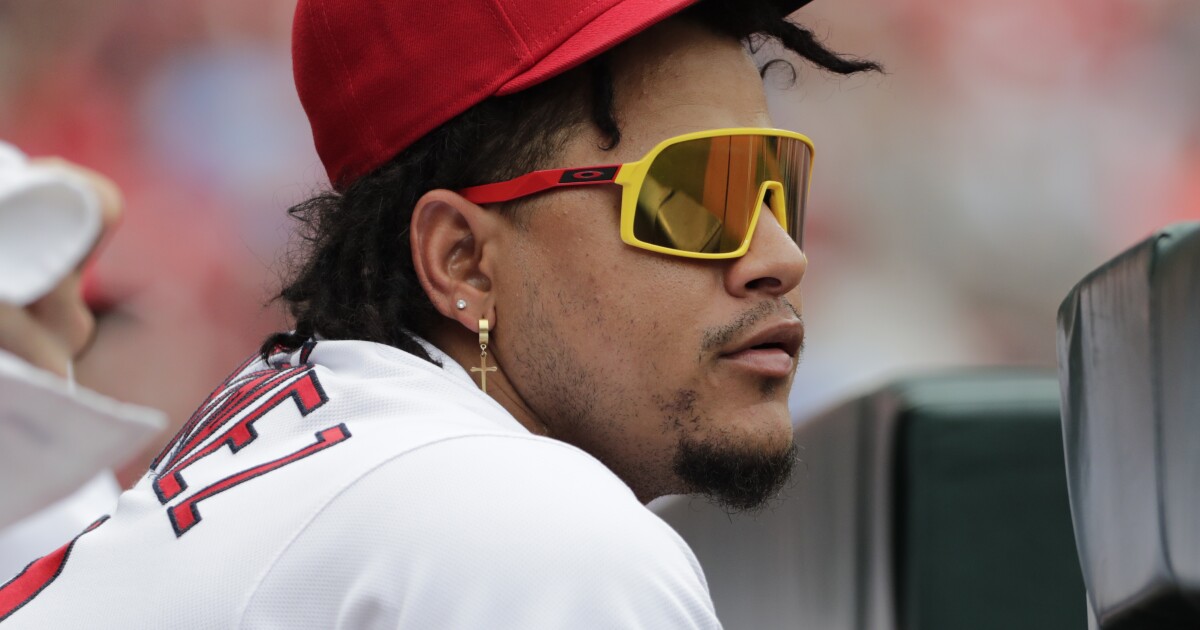 The Dominican tested positive for the use of Ibutamoren, a substance that would improve sports performance by increasing human growth hormone.

The “Tsunami” made a pair of starts at Triple A Worcester, at Toledo on May 8 and against Rochester on May 14, and went 0-2 with an earned run average of 20.77 over 4 innings and a third. He was discharged on May 17.

With Martinez, there are 23 players suspended this year under the minor league drug program. His punishment will begin when he signs with a major league organization.

Six players have been suspended this year under the major league drug program.

There were also 80-game suspensions for free-agent outfielder Danny Santana and Richard Rodriguez, as well as Venezuelan infielder Jose Rondon.

OCP invests in a fertilizer company in Spain