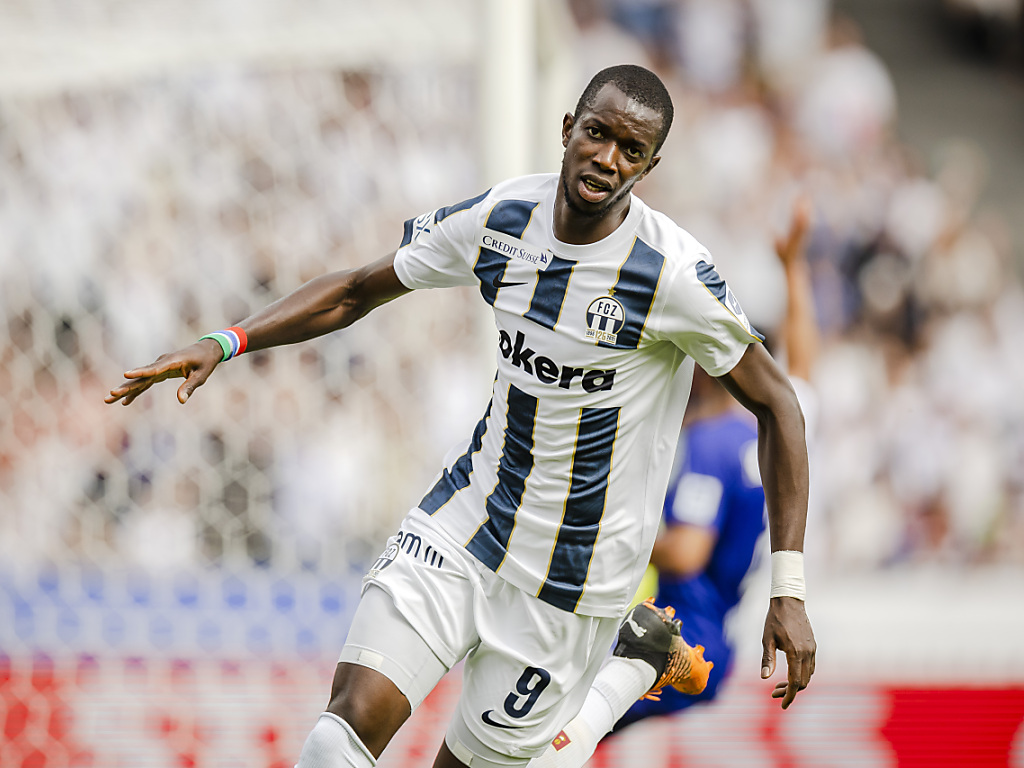 Assan Ceesay, whose contract with FCZ expires at the end of June, has scored 20 goals in the 2021/22 league. Only Jordan Siebatcheu (Young Boys) did better during this Super League season, with 22 goals.

Big scare at Liège Airport: a training plane lands without its landing gear