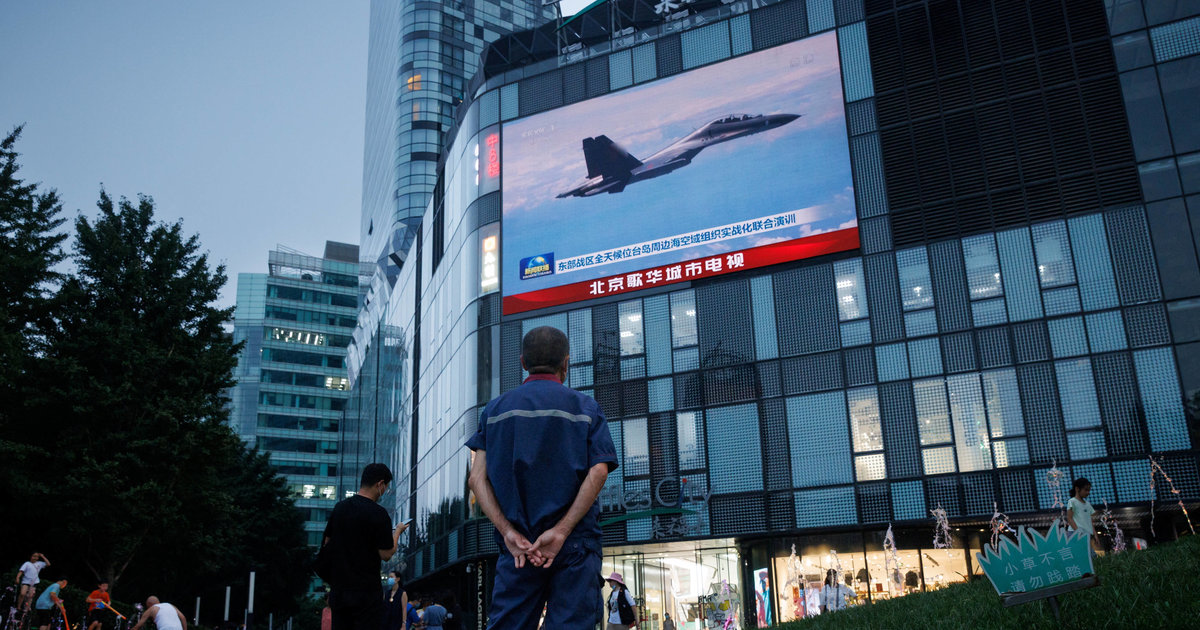 The Taiwanese had not asked for anything: if they generally appreciated the visit of Nancy Pelosi, marking the support of the United States in the face of an increasingly threatening China, once the speaker of the House of Representatives was gone, they are those who suffer the wrath of China. Beijing had threatened Taiwan and the United States with “serious consequences” from the first leaks in the press on the July 18 trip project. Since the beginning of the week, they have gradually deployed an arsenal of coercive practices that China generally resorts to: trade sanctions, cyber warfare and military harassment.