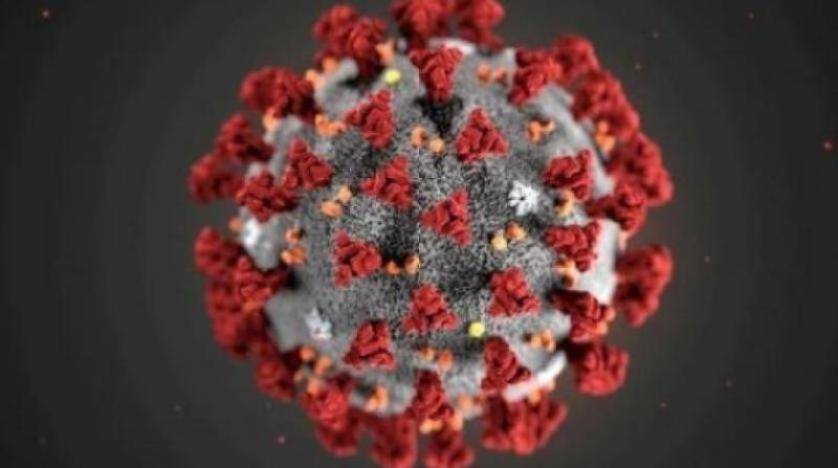 No new deaths were recorded, keeping the number of deaths at 5,226.

The Chinese mainland has so far recorded 231,266 confirmed asymptomatic infections.

The local government said: The capital, Beijing, recorded on Sunday two new local cases with symptoms, compared to one infection the day before.

And Shanghai and Shenzhen, the technology center in southern China, did not record any new infections.

News 24 | Public Prosecution: It is forbidden to practice any health profession without a license..and this is the penalty for the violator