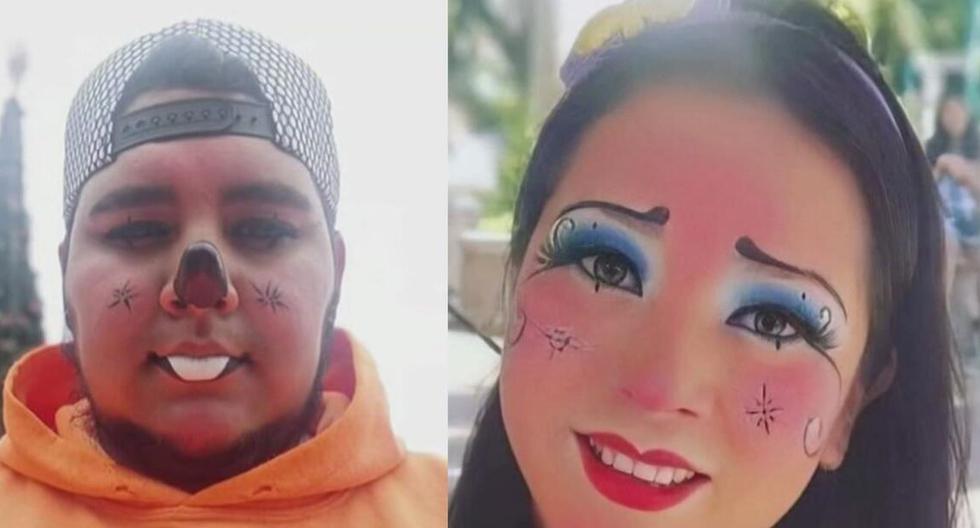 After months of uncertainty, the authorities of Guatemala They found the bodies of the husband and wife Joselin Paola Chacon and Nelson Estiven Villa Toro, a couple of clowns who had been missing since the beginning of May of this year.

According to reports from the Institute of Forensic Sciences, those also known as Sparky and Puddle they were strangled and tortured to later be buried in a clandestine cemetery in the town known as Light of Christ Bollo Lobos.

MIRA: Thought her hands were itchy from using cleaning products, she went to a doctor and the diagnosis was devastating

Sparky and Puddle They were last seen alive on May 9, when they went out to work, as usual, in the streets or at events where they were hired by some families. After 52 days of searching, forensic officials They found the lifeless remains of the couple wrapped in nylon six meters below ground.

The fire department faced a macabre scene like something out of horror stories: the mass grave was filled with colorful clown face paint, shoes, clothes and accessories; as well as work elements with which the couple put together the respective shows.

“We join the pain of their relatives, God give them strength, unity and resignation in these moments of mourning “, communicated the Association of Clowns and Comedians of Guatemala (APCG).

The victims leave behind three children.who have been in the care of Victoria de los Ángeles Lobo, maternal grandmother of the minors.

Until now, no hypotheses have been revealed by the criminalistics body that would give an accurate verdict on who or who could be responsible for the crime, so the fact is news in development.

However, records show that Villatoro was detained in a penitentiary institute years ago allegedly for having links with the Barrio 18 gangone of the organizations with the most presence in the area.

Thus, it is speculated that the double homicide had to do with a reckoning.

Elements of the rescue brigade @BVoluntariosGT They carried out several excavations in the Luz de Cristo Villa Lobos II settlement, zone 12 of Villa Nueva, locating 2 bodies in a state of decomposition buried at a depth of about 6 meters. pic.twitter.com/z8MFiwED5C