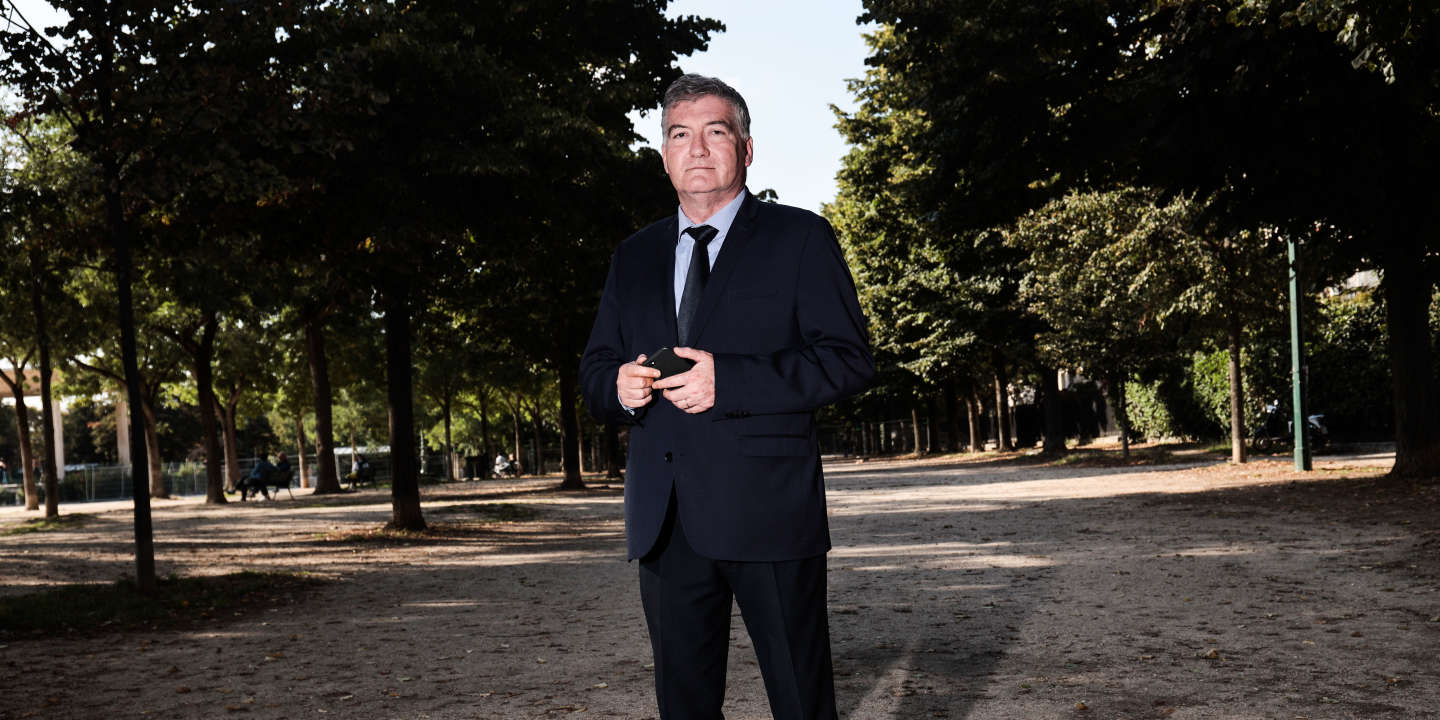 InvestigationFor the 2022 presidential election, the senior official through various ministerial cabinets has become a central cog in the team of the RN candidate. But, within the State, he is best known for his escapades. His lifestyle in the Aube and Dordogne prefectures has been the subject of administrative inquiries.

A new face has appeared in the entourage of Marine Le Pen. Gray suit and threadbare leather briefcase, he walks two steps behind the candidate of the National Rally (RN), his smartphone in his hand. At 59, Christophe Bay, former prefect of Aube and Dordogne, claims the sole objective of having her elected President of the Republic in 2022.

This man in the shadows – without any family link with MEP Nicolas Bay – has become, in a few months, the central cog of the device of Marine Le Pen and its campaign director, formalized during his political return to Fréjus (Var ), September 11th. “I did not choose a political profile, but rather that of a great servant of the State, confided Marine Le Pen to Figaro, three days earlier. It is an added value. “

Read also Who are the thirty relatives of Marine Le Pen who count within the FN?

Christophe Bay has a mission: to avoid the wavering of the 2017 campaign, led at the time by David Rachline, mayor (RN) of Fréjus. “I would never have let that happen”, scolds the prefect in private. “There are rules”, he constantly recalls, defining himself as “The control tower” by Marine Le Pen and “A method maniac”.

“It keeps the Pugs away; with him nobody puts a foot where it shouldn’t be, observes Louis Aliot, mayor (RN) of Perpignan. Maybe that’s what we were missing… ” He frames, plans, keeps the media at bay. “Journalists will be called, or rather invited by theme”, details Philippe Ballard, former LCI and communication director of the campaign.

The senior official has the personal trust of Marine Le Pen. It is him that she consults, at home, in La Celle-Saint-Cloud. “He is not a political beast, but a conductor”, nuance Philippe Olivier, strategist of the RN. He has been relieving her of dating since the spring. “Things have become more professional”, approved Sébastien Chenu, party spokesperson, in June. After the regional meetings, Christophe Bay brings together the campaign team and issues internal rules, including a code of ethics. “The boss is him”, bows Jean-Paul Garraud, MEP and president of the electoral financing association.

“They don’t do it backwards”

Enarque Bay also plays the role of credibility surety. Her arrival coincides with Marine Le Pen’s desire to speak to the State and to the Gaullist right. She had him reread her letter to the prefects of France, in May, in which she defended an administrative model of ” a thousand years “. “I come from the Ministry of the Interior, they don’t do it backwards”, Mr. Bay warns. Allusion to his “Thirty-three years of career in the service of the State”, a rare profile at the RN, which justifies his campaign salary of around 10,000 euros per month, i.e. “Treatment equal to that of a prefect”.

You have 77.27% of this article to read. The rest is for subscribers only.