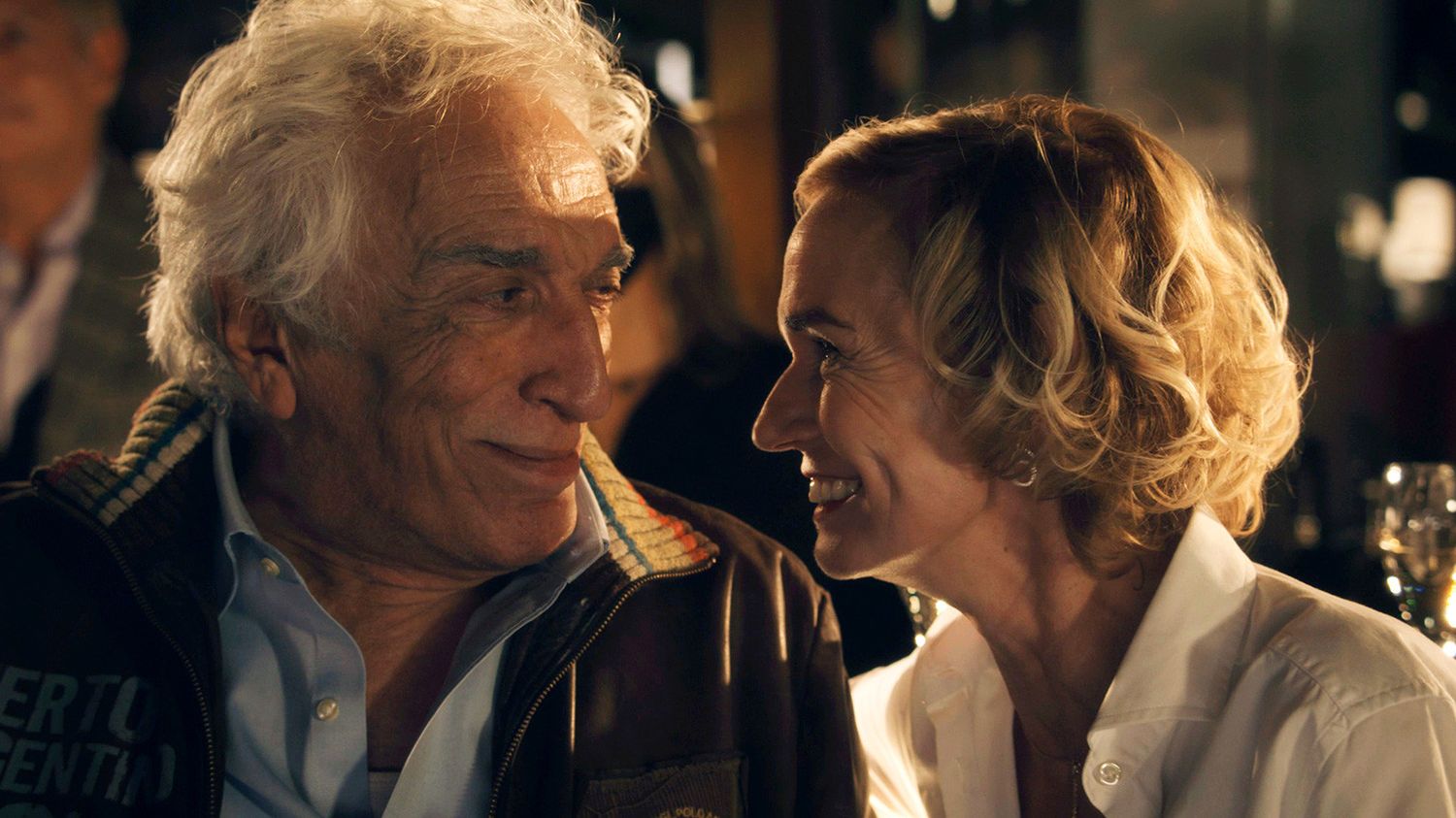 The 50th film by Claude Lelouch is released on Wednesday January 19 at the cinema. Entitled “Love is better than life”, it tells the story of four inseparable friends, one of whom is suffering from cancer.

To display the filmography of Claude Lelouch, it is better to have long corridors. This time, the director has warned: his 50th film, in theaters on Wednesday January 19, will be the last. In love is better than life, it is about love, friendship and a life story that resembles his own. “It’s for you that I made 50 films“, said the filmmaker during a preview of his latest feature film. love is better than life tells the story of three friends who want to offer a last love story to their friend, doomed by illness.

The filming was done with his own group of friends: Gérard Darmon, Phillippe Lellouche and Sandrine Bonnaire. “I need a flavor of reality and some credibility in my stories“, explains Claude Lelouch, who points out that if his film is successful, it could release a sequel. At 84 and after 60 years of career, the director does not seem quite ready to put down his camera.

Brussels is no longer a lamb!

Researchers identify a virus as responsible for multiple sclerosis