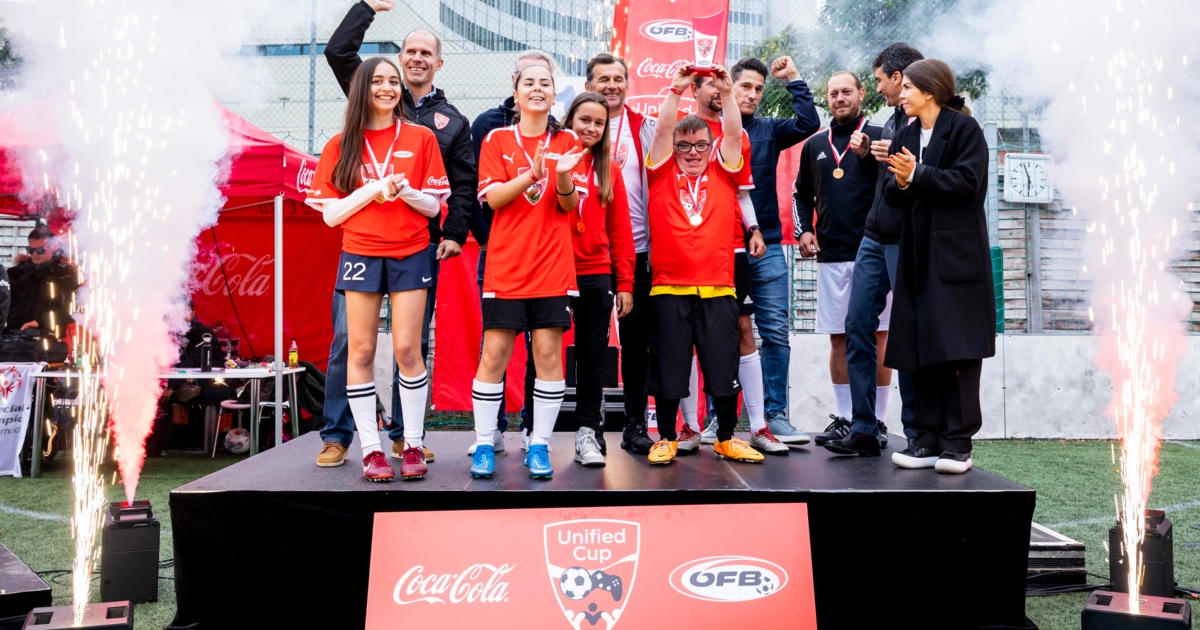 Helge Payer has been associated with the Coca-Cola Cup since 2011. “It’s great that there’s always something new. After all the negative things of the last few years, such a competition is exactly the right sign – everyone plays together. Of course everyone wants to win, but that’s not too important,” said the former Rapid and ÖFB goalie, who insisted on playing against a fan on the console, “I’m very happy with my performance. I used to play a lot, but last about eight years. It looked better than expected. I thought it would be 8-0, but it was 4-0.”

Alex Francoeur in a horror movie

a treatment for glioblastoma soon?