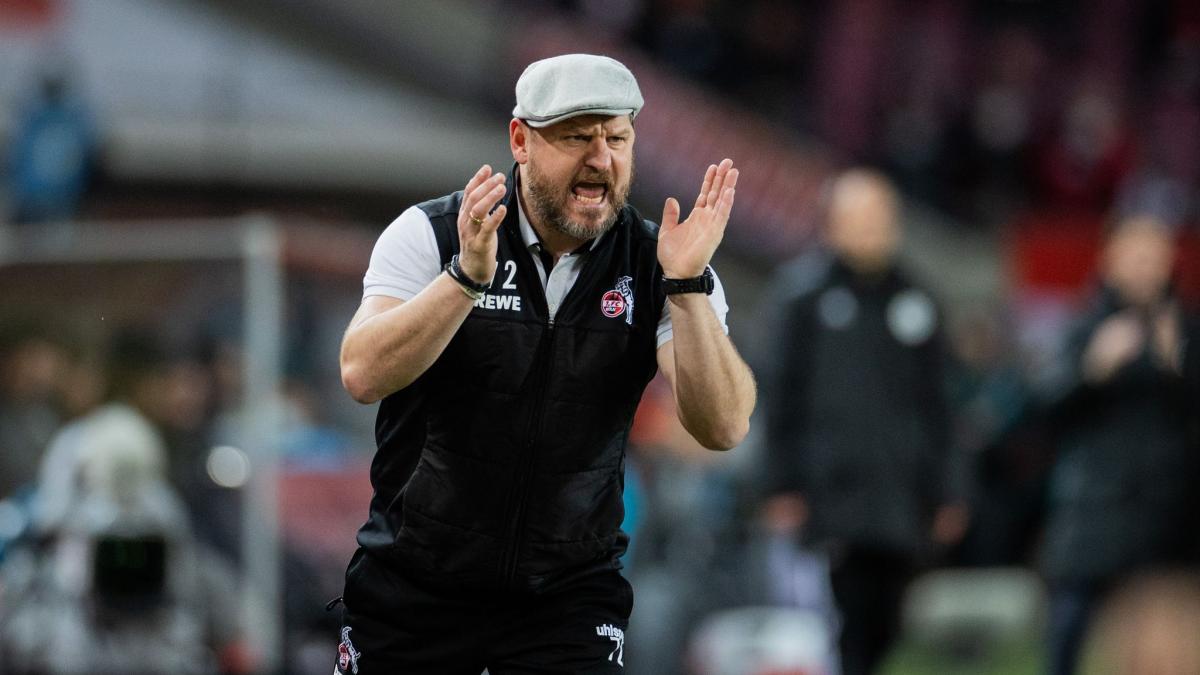 Nfter secure qualification for the Conference League, coach Steffen Baumgart wants to move up to the Europa League with 1. FC Köln at the end of the Bundesliga season. “Simply full throttle forward” is the motto for the game at VfB, which is threatened with relegation Stuttgart on Saturday (3.30 p.m. / Sky). Köln is dependent on Schützenhilfe, “but what we have in hand is our own performance,” said Baumgart: “We will do everything we can to win the game to maybe finish sixth.”

However, he is not planning a special speech to the team, the coach assured. “Steffen still doesn’t know what he’ll say on Saturday,” he said with a laugh: “I’ve never had a note for the speech. Sometimes I don’t know what I’m going to say two minutes beforehand. Sometimes something good comes out of it, sometimes it doesn’t work out so well.”

Regardless of the outcome of the game on Saturday, it is clear “that we played a very, very good season. We won’t let that take away from us, not even if the result is negative.” In the previous year, the people of Cologne had only prevented relegation in the relegation.

Maripier Morin will be a mother in two weeks