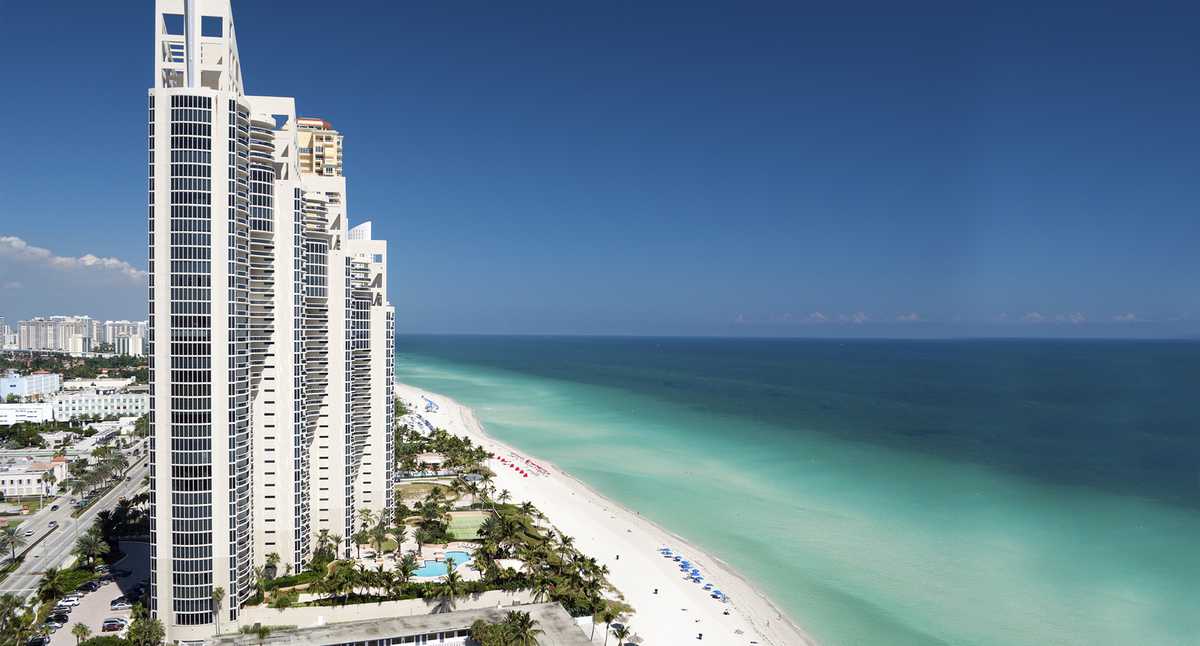 Without a doubt, Miami is one of the favorite cities in the United States for Colombians and, in general, for Latin Americans, who are going to continue their lives in the North American country. But, in addition, its good economy and its many attractions make it a place desired by investors.

For this reason, it was known in the last few hours that Colombians who want to invest in the City of the Sun will have much easier access to the American permanent resident visa or the Green Card. Something that, without a doubt, it becomes a much stronger reason to invest in the most Latino city in the United States.

This is why many can take advantage of this double benefit that will make Miami much more attractive for many Colombians, since investing as such in the North American city is always good business. But if you also have the bonus of receiving the much-desired residence in the United States, without hesitation, many will seek to take advantage of this situation.

Colombians who want to have this permanent resident visa must make an investment of at least 800 thousand dollars buying projects on plans, to whom an advance of 40% will have to be given, which, although it seems a lot to start with, this payment can be financed within a period of 20 months.

After signing the contract, the process of obtaining the license automatically begins. permanent resident visa, which has an estimated delivery time of 45 to 60 days, without the need to pay more money, as was the case previously.

This document has benefits such as permission to work in the United States, social security number, travel without restrictions and permanence without time limits. In addition, permanent residence in the North American country provides benefits for the education of the children of the Colombian who decides to invest in Miami.

They offer cheap flights from Miami

South Floridians have some good news: low-cost airline Spirit Airlines has launched its “Fasten Your Seatbelts for Deals” campaign, taking advantage of the popular sign posted on planes before taking off from any airport.

People who do not want to be part of this loyalty club can still buy very cheap flights that start at $57 dollars each way. These prices include taxes and surcharges, so travelers won’t be in for any last-minute surprises.

The airline’s offer applies to travel from August 16 to October 25 of this year. Something important to keep in mind is that the promotion is only valid for flights on Tuesday and Wednesday of each week. Fares are limited by seat availability and bag fees would have to be paid because they are not included, according to Spirit Airlines.

These are the prices per way to each destination in the United States:

Langya henipavirus: what we know about the new virus resulting from a possible zoonosis in China