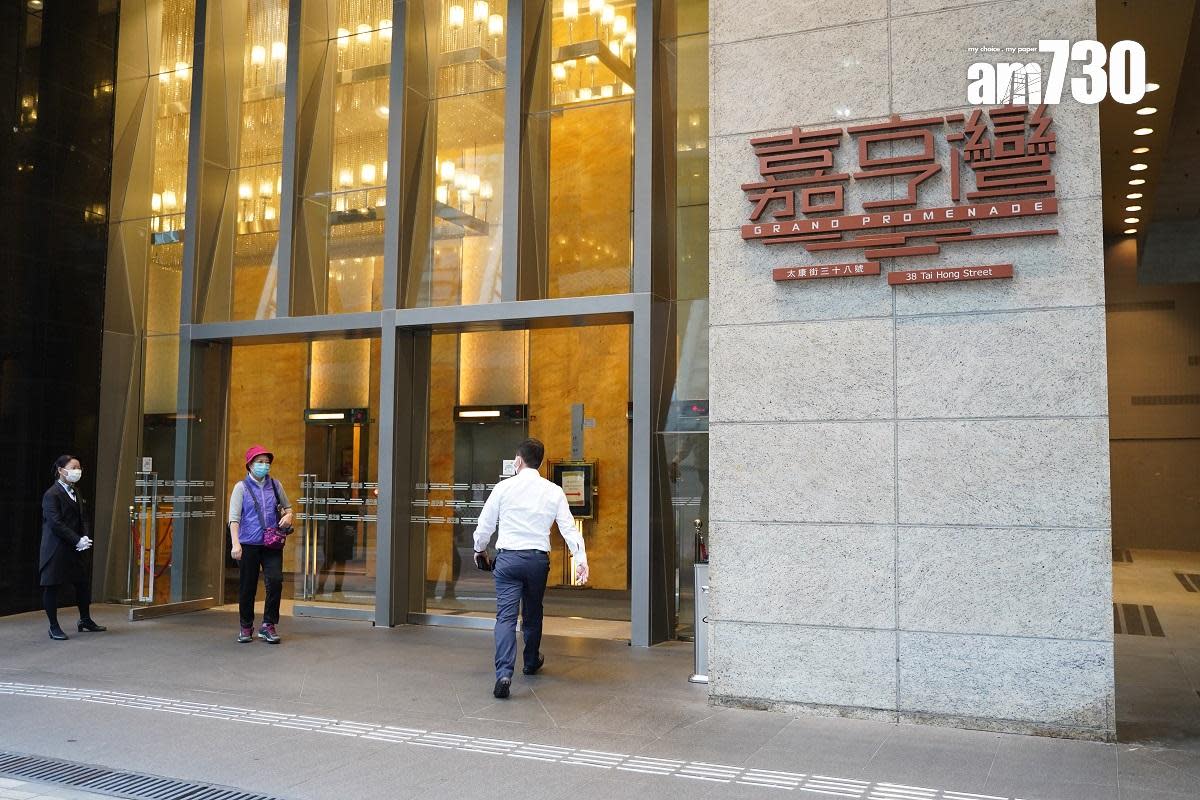 The Eastern District Office, together with the Eastern District Police District and the Department of Health, went to Block 2, Grand Promenade Bay, Sai Wan Ho to enforce the law this morning. They inspected the test reports of about 430 people tested, of which 85 violated the mandatory testing notice.

This morning, the Water Supplies Department, together with the Drainage Services Department, the Tuen Mun Police District and the Department of Health, inspected about 255 subjects at Block 3 of King Sun Terrace, Tuen Mun, and found that a woman violated the mandatory inspection notice.

Model S & X for Europe according to Tesla from November > teslamag.de